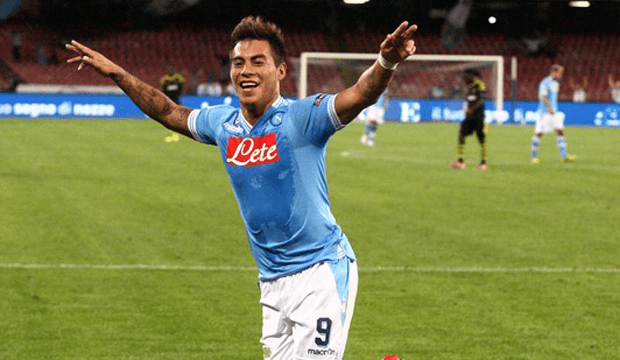 After Chilean media outlet Le Tercera claimed Napoli attacker Eduardo Vargas is set to have confided in his close friends about joining Arsenal, the trusted and respectable Gianluca Di Marzio have claimed that there are no confirmation of the rumours linking the player to the Gunners. 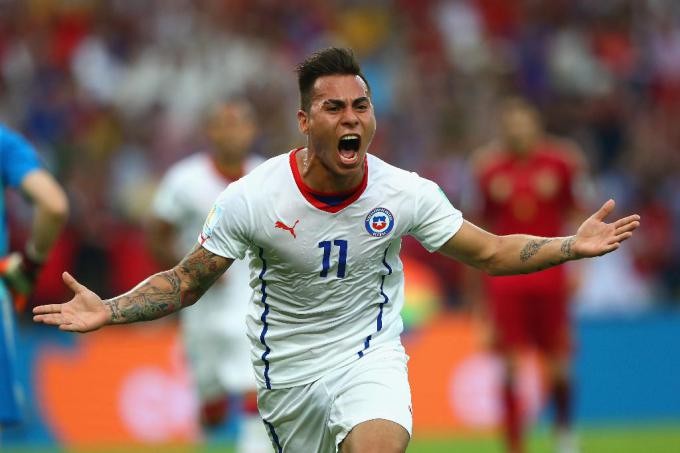 The report from Di Marzio claims that the 24 year old has also attracted the likes of other Premier League clubs Sunderland and Queens Park Rangers and could soon make a switch in the top flight of English football. It is believed that QPR will make an attempt in the coming 24 hours to acquire the player on a season long loan deal but with no option to buy.

Vargas had a significant impact for Chile in the World Cup in Brazil and it was believed that he could finally stake a claim under Rafa Benitez after two highly irregular spells in the 2011-2012 and 2012-2013 seasons for the Partenopei. Vargas has featured in just 28 appearances, scoring just three times. The player had previously spent the last season on loan at Spanish side Valencia.