Arsenal’s woes in the striking department have forced manager Arsene Wenger to delve into the transfer market again.

Following his later equaliser at the weekend against Everton, Olivier Giroud sustained an injury on his ankle, which could keep him out for upto 3 months. With Lukas Podolski also on his way out of the Emirates, Arsenal simply have to buy one more striker in the week that remains of the transfer window. Apart from Giroud and Podolski, the Gunners have Yaya Sanogo and Joel Campbell, but neither has any experience at the highest stage.

According to reliable British newspaper The Telegraph Manchester United striker Danny Welbeck is a name that is high on Wenger’s list. The Englishman has been told by new manager Louis Van Gaal that he can leave the Red Devils and a move to North London may be a great option, both for Arsenal and Welbeck. Other clubs including Hull City and Everton are also interested in signing the 24 year-old, who has struggled to establish himself in the first team at United amidst competition from Wayne Rooney and Robin Van Persie. 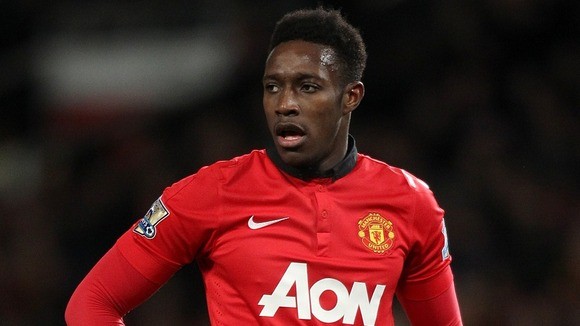 Samuel Eto’o and Loic Remy have also been named as probables. The latter has been targeted by Wenger for the last 12 months, but no deal has materialised.

Having already spent big to sign Mathieu Debuchy, Calum Chambers and Alexis Sanchez this summer, the last of whom costed £35 million on his own, Wenger was sceptical on more incomings. But the weekend’s draw against Everton, which saw Giroud come off the bench and rescue a point for the Gunners, has proved to his French manager that having an out and out centre forward is imperative.