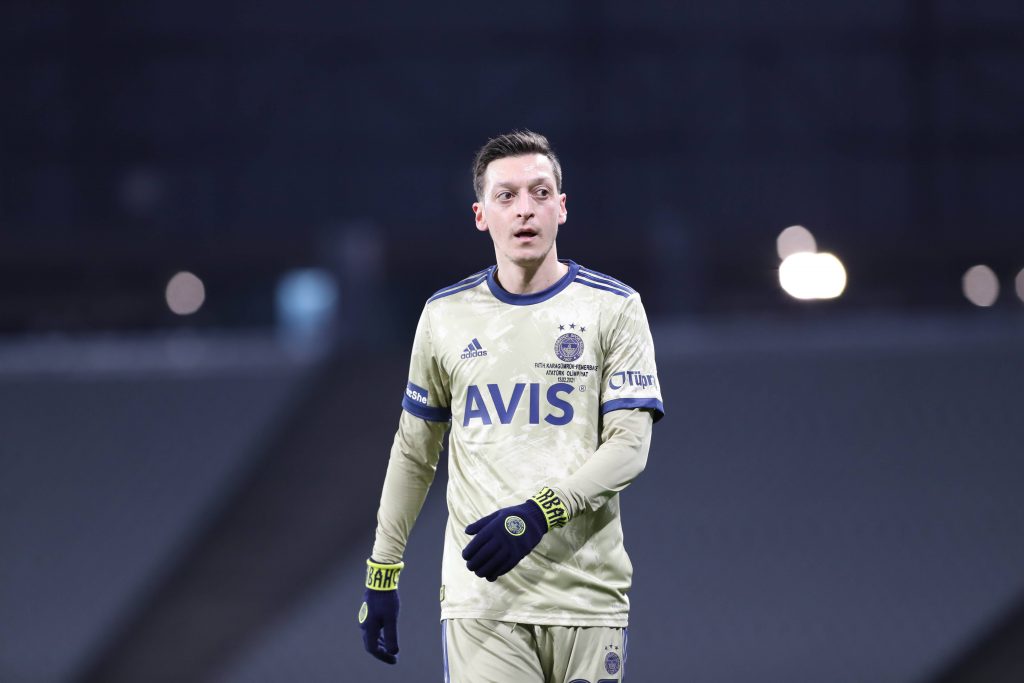 Arsenal are reportedly still paying over 90% of Mesut Ozil’s wages, despite the attacking midfielder departing the club for Fenerbahce in January.

Ozil played for Arsenal for seven seasons, signing from Real Madrid in 2013 for a then-club record fee of £42.5 million.

He quickly became a hit with the fans, putting in several impressive displays. During the 2015/16 season, he was the Premier League’s leading playmaker, registering 19 assists.

However, relations between the German international and the club turned sour, and he quickly found himself out of favour at the Emirates Stadium.

He missed several games of the next few seasons and was not able to recapture his best form.

This was made worse because he was earning a reported £350,000 per week, making him the club’s highest-paid player of all time. As a result, he became a divisive figure among pundits and fans alike.

With six months remaining on his contract, Ozil’s time at Arsenal came to an end, and he moved to Fenerbahce on a free transfer.

Despite this, the Gunners are still paying him over 90% of his salary, according to David Ornstein of the Athletic. They will continue to pay this until June 2021, when his contract at Arsenal was due to expire.

Ozil will be hoping to finish the season with a flourish and win some silverware with Fenerbahce. They currently sit in second place in the Turkish Super Lig, three points behind leaders Besiktas with five games remaining.

Meanwhile, Arsenal still hold hopes of qualifying for the Champions League via the Europa League. Mikel Arteta’s side will have to overcome Villarreal in the semi-finals, then either Manchester United or Roma in the final.