Arsenal are showing an interest in Saint Etienne’s highly talented youngster Allan Saint-Maximin. The 17-year-old is one of the emerging stars and surprise package for the Ligue 1 side and naturally several European clubs have shown an interest in him, including Arsenal and AC Milan.

According to Le 10 Sport, Saint Etienne will try to keep hold of their prized asset, whom they consider as a ‘great hope’ for the club, but in case they feel the pressure of selling him abroad, the club would ask for a fee in the region of €7m. 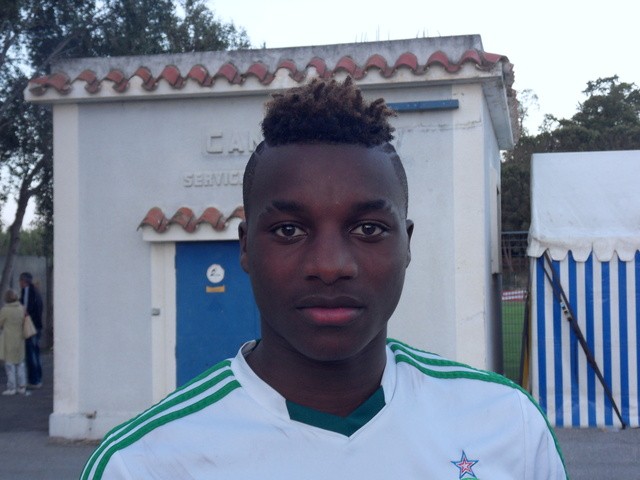 The youngster has a contract till 2017 and the French club is looking to tie him down for a longer period of time with a better deal in order to fight off the attention of European heavy weights like Arsenal.

The France U21 intentional is a product of the club’s youth academy but PSG also wanted to sign him for their academy as well four years back. Saint Etienne have lost several promising youngsters in recent times, including defender Kurt Zouma who joined Chelsea last January, so naturally they would be against of selling the young winger at this moment.

But with so many clubs keen to secure the players’ signing, there could be an interesting developments in next few months. Juventus and AC Milan have watched him before and now Arsenal have joined the race and are closely monitoring his situation.