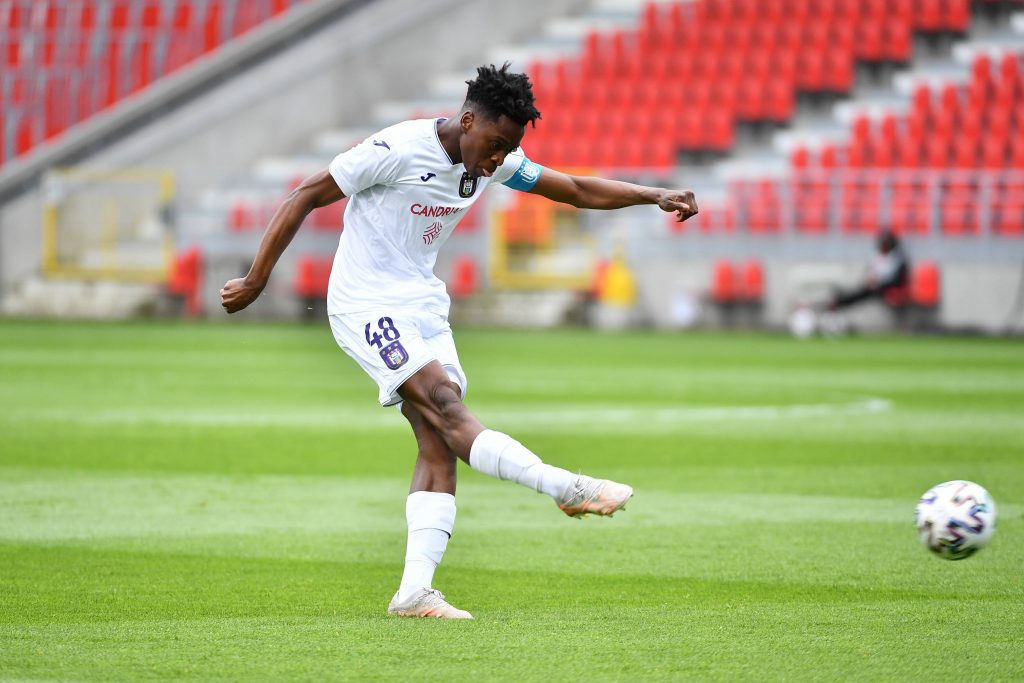 Arsenal are close to reaching an agreement for Albert Sambi Lokonga.

The Gunners are looking to bolster their midfield this summer, with Mikel Arteta eyeing quality additions in that department.

The north London club have been heavily linked with a move for Lokonga and have already submitted a formal bid.

Fabrizio Romano claimed earlier this month that the Gunners had made an offer of €17.5 million (£15m) for the Anderlecht midfielder.

Romano has provided another update today. He claims that the “agreement is set to be completed” with Anderlecht very soon.

The two clubs are working on finer details. Personal terms have been agreed, and negotiations are in the final stages.

Albert Sambi Lokonga to Arsenal, here we go soon! The agreement is set to be completed with Anderlecht – final details then paperworks time. Personal terms agreed since weeks til 2026. ⚪️🔴 #AFC

Arsenal could be in the market to add more midfielders to their ranks, with Arteta desperate to add creativity to his squad.

They missed out on European qualification at the end of last season and will be eager to rectify that next time around.

The Gunners have been linked with Sander Berge, James Maddison, Piotr Zielinski, Ruben Neves and Manuel Locatelli in recent weeks, which indicates where their priorities lie.

Arsenal are also aiming to bolster their defence this summer. They are keen on signing Ben White but face competition from Everton.

Read: Arsenal have submitted a transfer offer for Lyon midfielder.