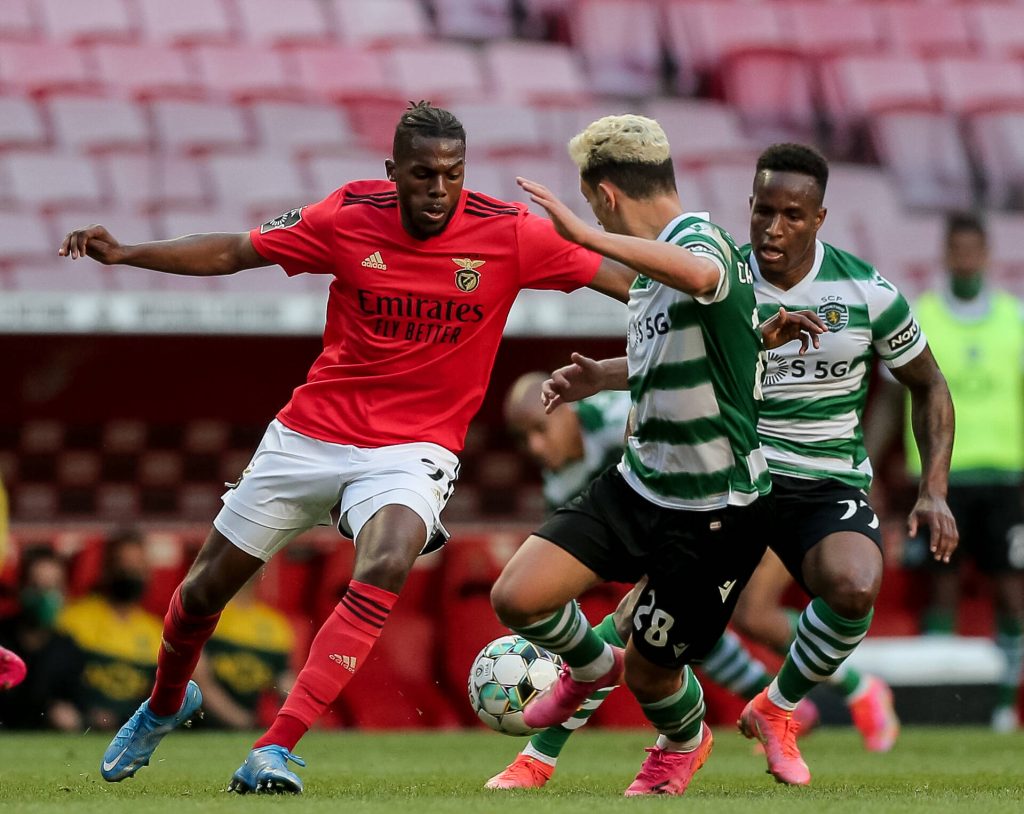 According to Italian journalist and transfer expert Fabrizio Romano, Arsenal have secured a deal for Nuno Tavares.

Romano has claimed on Twitter that the Gunners have agreed an €8 million fee plus add-ons for Tavares. The 21-year-old will sign paperwork today to complete his move.

Nuno Tavares to Arsenal, done deal and ‘here we go’ confirmed. Paperworks to be signed today between #AFC and Benfica board for €8m + add ons. 🔴🇵🇹

According to football.london, an agreement in principle has been made with Benfica over the signing of the young left-back.

Tavares has been targeted by several clubs, including Brighton & Hove Albion, Southampton and Napoli, but it seems the Gunners are expecting to get the deal over the line.

The youngster has been extensively scouted by the Gunners, and he will be seen as an understudy to Kieran Tierney.

The Gunners are looking to make at least four or five additions this summer, with Mikel Arteta looking to sculpt the squad to his own taste.

Signing a midfielder is a priority for the north London club, and the Gunners are reportedly set to complete the signing of Sambi Lokonga.

The 21-year-old Belgian international, who has come through Anderlecht’s youth academy, has caught the eye of Edu and Arteta.

football.london claim that an agreement has now been reached for a fee in the region of €17.5m for the midfielder.

Meanwhile, Arsenal are likely to offload Swiss midfielder Granit Xhaka this summer. The Gunners want €20m for the Roma and Juventus target.

The north Londoners are also reportedly close to reaching an agreement for Brighton defender Ben White.