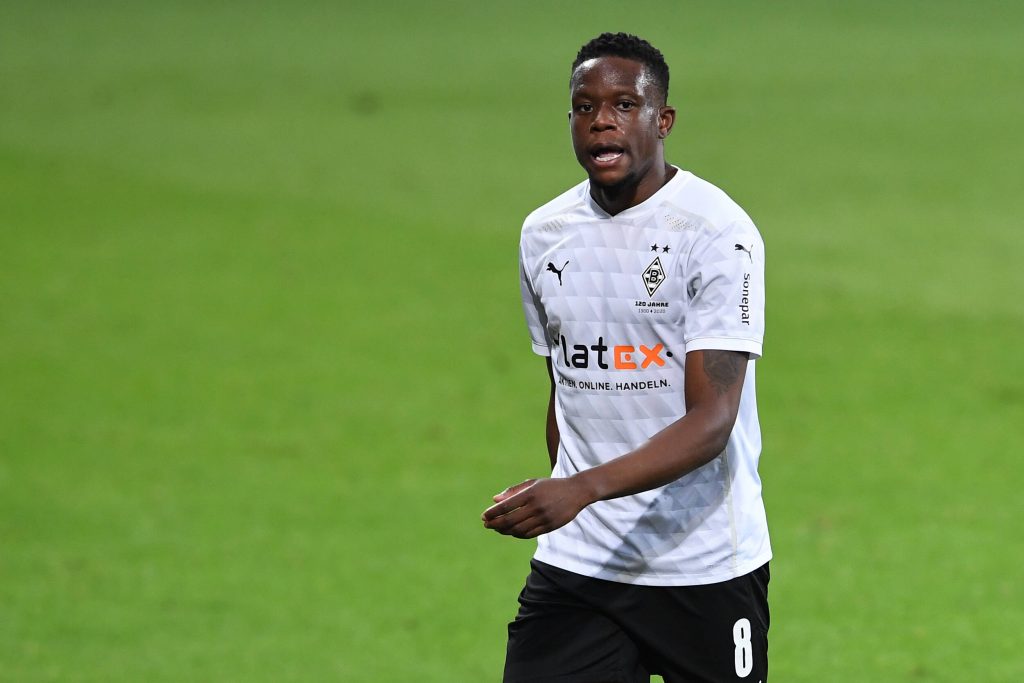 Arsenal are interested to sign Denis Zakaria who is currently on the books of Borussia Monchengladbach, according to reports.

This means that the Swiss footballer could sign a pre-contract agreement with clubs outside Germany in January.

It is said that he is unlikely to extend his stay at Borussia Park, with the Bundesliga side facing the prospect of losing him for free in the summer.

The Gunners were credited with an interest in the 24-year-old in the previous summer transfer window but he stayed put at Die Fohlen.

However, the Premier League outfit are ready to revive their interest in the talented midfielder.

According to reputed journalist Christian Falk (via Sport Witness), Arsenal will try to secure his signature in the January transfer window or get him on a free transfer at the end of this campaign.

Mikel Arteta’s side are interested in bringing in a top-quality defensive midfielder, despite signing Albert Sambi Lokonga from Anderlecht in a deal worth £18m.

The Gunners made a terrible start to the new season, losing their opening three matches against Brentford, Chelsea and Manchester City.

Arteta’s job at the Emirates Stadium looked in danger but things changed for the better since the Londoners’ 5-0 defeat at the Etihad Stadium.

They picked up three consecutive victories over Norwich, Burnley and Tottenham Hotspur in the league.

Although they failed to secure full points against Brighton and Crystal Palace, Arsenal emerged victorious in their latest home encounter against Aston Villa.