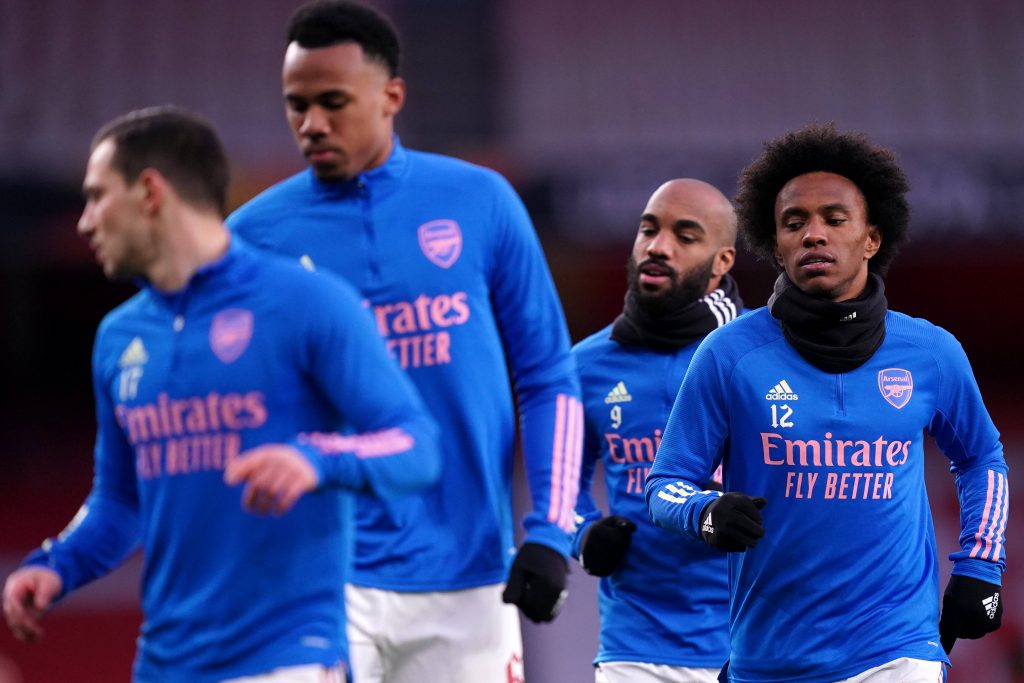 Arsenal attacking midfielder Willian is ready to leave the club and is tempted to join Corinthians this summer, according to transfer expert Fabrizio Romano.

The South American outfit have a proposal on the table for the Brazilian, and they have a huge chance of landing him.

Willian is not in the plans of manager Mikel Arteta for the season, and Arsenal will let the 33-year-old leave on a free to get his hefty wages off their books.

Corinthians proposal for Willian is on the table and 100% confirmed. He’s ready to leave the club and he’s tempted – Willian gives priority to European clubs but Corinthians have “huge chances”. 🔴🇧🇷 #AFC

Arsenal will let him leave on a free transfer in order to save his salary. https://t.co/AXIHRDyzhk

The former Chelsea star moved to the Emirates Stadium last summer after seven seasons with Chelsea.

However, he has failed to deliver, scoring just once and assisting seven goals in 37 games in all competitions.

Having started his professional career with Corinthians in 2006, the chance to seal an emotional return back to his homeland could be appealing to Willian, despite being keen on remaining in Europe for longer.

Arsenal are ready to terminate his contract once he gives the go-ahead, and the club must regret the decision to hand him a bumper three-year deal.

The Gunners’ recent transfer business has been underwhelming, and signing Willian will go down as one of several mistakes in the market.

Having spent over £120 million this summer, the north Londoners need to balance the books, and moving Willian on will be financially beneficial.

Both parties are ready to part ways, and an official decision could be reached within the coming days.