According to reports in the Telegraph, Arsenal are ready to swoop for Olympiakos defender Kostas Manolas as Arsene Wenger prepares a final assault in the transfer market to fill the void left by Thomas Vermaelen, the Belgian who signed for Barcelona for £15m. 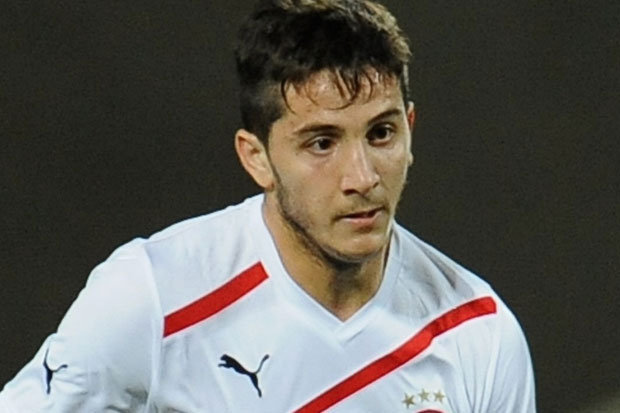 It is believed that Wenger is desperate to sign a centre back for a quality back to the first choice pair of Laurent Koscielny and Per Mertesacker. The Frenchman however will face stiff competition from Serie A champions Juventus, while Roma are also interested in the 23 year old as they fear to lose Moroccan Mehdi Benatia to Chelsea.

Juventus however have reached an agreement with Benfica’s Luisao and might pull out of the race for acquiring the services of Manolas. Moreover, Manolas is fully aware that he would have to spend most of his time on the sidelines on the bench should he join the Emirates outfit.

Wenger however has a backup replacement ready in Liverpool’s Daniel Agger as reported by English media outlet Independent earlier this week. The Dane has also fallen down the pecking order at Anfield with Martin Skrtel, Mamadou Sakho and new signing Dejan Lovren all preferred to the 29 year old Denmark captain.