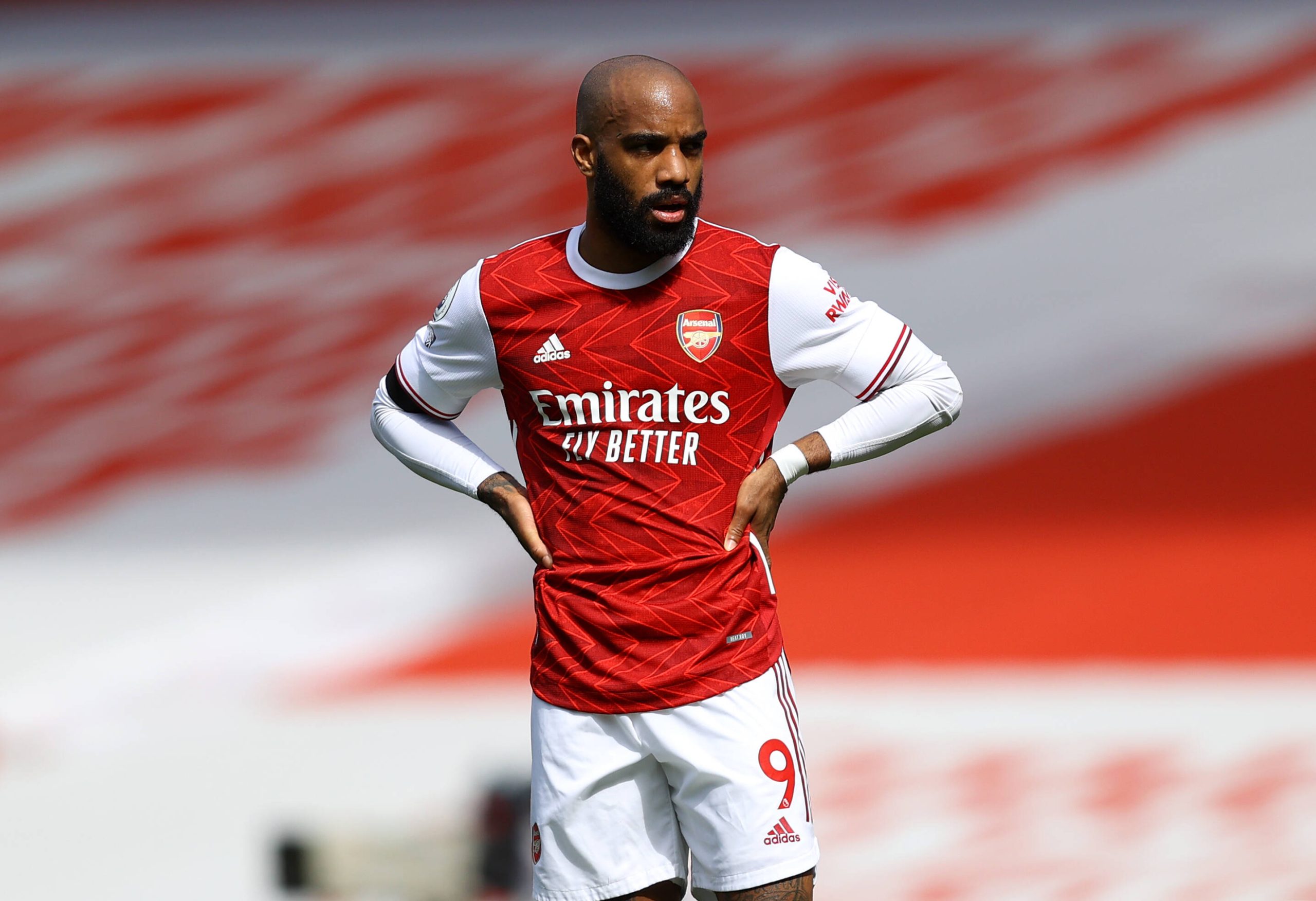 Arsenal have provided a fitness update on five players ahead of the Premier League clash against Everton on Friday night.

The Gunners recently played out a frustrating 1-1 draw against Fulham at home, and they will be aiming to make amends against the Toffees.

Ahead of the game, the club have provided a fitness update on five players, including the front duo of Alexandre Lacazette and Pierre-Emerick Aubameyang.

Aubameyang has been sidelined for the past few games recovering from malaria, and he has not been deemed fit enough to face Carlo Ancelotti’s side.

Meanwhile, Alexandre Lacazette is also ruled out for the encounter as the club are still assessing the hamstring strain suffered against the Cottagers.

David Luiz and Kieran Tierney are also sidelined with knee injuries, although the former is likely to return to full training next week.

However, there was some positive news on the injury front with Martin Odegaard back in light training after overcoming a nagging knee problem.

The Norwegian’s involvement on Friday may depend on a late fitness test.

The Gunners have endured a tough league campaign, and they are currently languishing ninth on the table with just 46 points on the board.

They seem unlikely to finish in the Champions League places with a 10-point deficit to the fourth spot with just six matches remaining.

However, they are still in the running for European football via the league and need to finish at least seventh to qualify for the inaugural Europa Conference League.

That is something the fans won’t be fascinated by, but the club will be aiming to finish as high as possible. They are seven points adrift of seventh-placed Liverpool.

The forthcoming game is likely to grab plenty of attention, particularly with the fierce criticism from fans for the club’s involvement in the European Super League formation.

The club quickly offered an apology and withdrew from the breakaway league, but there is expected to be a ‘Kroenke Out’ protest ahead of Friday’s game.