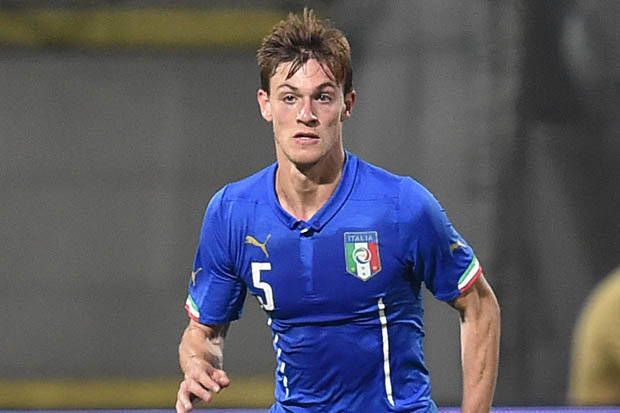 ccording to reports from Italian media outlet Calciomercato, Arsenal are preparing a January offer for Juventus defender Daniele Rugani. This is the not the first time that the Gunners have been linked with the Italian.

Back in the summer, there were reports from the Telegraph who claimed that the London side had failed in their pursuit of the youngster. Juventus though were willing to sell (as per the reports which relayed Tuttosport) the 20-year-old defender even though Arsenal’s renewed bid of £13m was also likely to be rejected.

Rugani was part-owned by Juventus and Empoli, but the Bianconeri bought the player’s rights earlier this year. The centre back had a superb last season with Empoli but is yet to play this campaign.

The 21 year old is currently down in manager Max Allegri’s packing order behind Giorgio Chiellini, Leonardo Bonucci, Martín Caceres and Andrea Barzagli. Thus it is very unlikely that he will get enough gametime to justify his potential.

This makes sense from Arsenal’s point of view to pursue their interest in the player. Arsene Wenger failed to sign any outfield player to the club in the summer after having just signed Petr Cech from Chelsea.

Moreover, the Frenchman is on the lookout for long term replacement fro Per Mertesacker who can steady the back four beside Laurent Koscielny. Gabriel Paulista was signed in January earlier this year but the Brazilian has failed to impress and still doesn’t command a natural starting position.

Thus a move for Rugani speaks volumes if we are to look at Wenger’s far-sightedness but in reality that is the least which counts in the transfer market. So will Wenger splash the cash and convine Juventus to sell the youngster in January? Only time shall tell