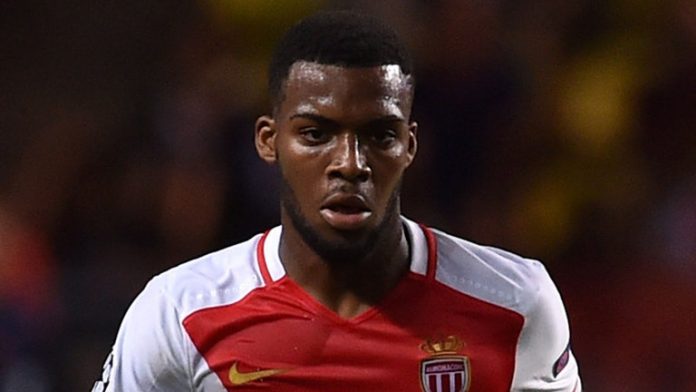 According to The S*n, AS Monaco midfielder Thomas Lemar could be on his way to the Premier League after issuing a ‘come and get me’ plea to prospective suitors.

The French international recently rejected a contract extension and admitted he’s trying to put himself in the shop window, with the likes of Arsenal and Liverpool expected to be in a bidding war for his signature.

He’s been in decent form this season, scoring and creating nine goals in 20 Ligue 1 starts, creating 43 chances and making 35 successful dribbles. He bagged a goal for France recently, although Les Blues lost their international friendly to Colombia on Friday.

Arsenal nearly signed Lemar last summer when they had a £92m bid accepted. However, the 22-year-old couldn’t agree personal terms and the deal fell through. Some reports hint that Monaco blocked a move for Lemar.

Liverpool made progress on Lemar months later, with reports in France suggesting the Merseysiders had ‘agreed a deal in principle’ to sign him. However, the Reds weren’t close to agreeing a deal and the £61m-rated midfielder is hoping that changes in the coming months.

He told Telefoot: “I’ve kept working so that these clubs come back during the next transfer window. I am open to all offers, I am a football player. I do not close any door.”

Arsenal and Liverpool could make another approach for the £131k-per-week midfielder, although Monaco aren’t in any rush to sell given Lemar still has more than two years left on his deal at the Stade Louis II.