Arsenal news: Finances reveal that Wenger has no excuse for poor transfer business

Even though we are only 6 weeks into the Premier League season, we can safely say that Arsenal have no chance of winning it. Their title drought is set to stretch to 12 years now, and manager Arsene Wenger needs to take a long hard look at himself. 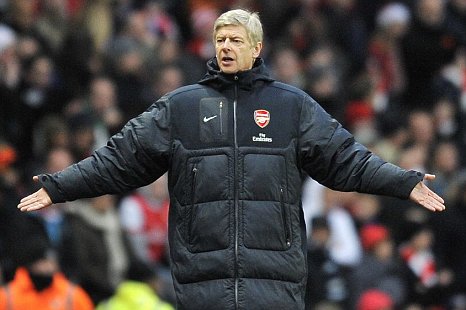 The Gunners ended the last campaign on a high, and had a fantastic start to the transfer window, bringing in Petr Cech from Chelsea. The goalkeeping department has been an issue for a while now, and bringing in a world-class addition from their fierce rivals was certainly something new. It felt like change was in the air, as the fans looked forward to the new season with a real sense of optimism. The rest if the summer though, passed without any more signings. A centre forward and a central midfielder were clearly needed, but Wenger decided to stick with what he had, making Arsenal the only big-name club in Europe not to have signed an outfield player.

Parsimony out of choice

Arsenal’s financials for the year ended May 2015 though, have shown that the Frenchman clearly had enough money at his disposal to buy what he needed. As reported here by the Telegraph, the club’s statements show cash reserves of £193 million, out of which only £35 million is to be used to pay the instalment on their loan for the construction of the Emirates Stadium.

Profits rose from £4.7 million to £27.4 million, while the turnover stood at a whopping £344.1 million. The business side of the football club is very well run, as these numbers show.

Arsenal shifted from Highbury to the Emirates in 2006, and in the couple of years following that, Wenger was cash-strapped. Now though, things have clearly changed. If the manager, who has been at the club since 1996, thought that the options at his disposal are good enough to overhaul Manchester City and Chelsea, then he is clearly not living in the same world as the rest of us.

Up front, Theo Walcott has been decent, but the Englishman is not an out-and-out forward and is ineffective when he needs to hold the ball up. Olivier Giroud has proven time and time again that despite being a striker with good numbers, he doesn’t deliver when needed most. 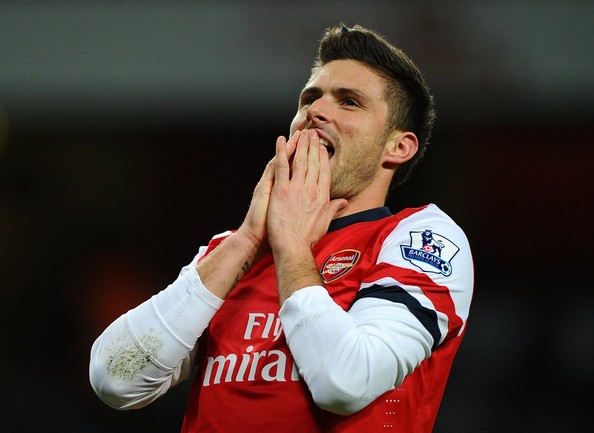 In the middle of the park, Francis Coquelin has turned into one of the most accomplished defensive midfielders in the league. But, he doesn’t have a solid partner, with Santi Cazorla being easily bullied against big sides.

The 2-0 defeat against Chelsea yesterday was marred by controversy, and is not the correct indication of Arsenal’s fate this season. But it can be said without a shadow of a doubt that things would have significantly better had Wenger been more decisive in the summer, and got in the likes of Karim Benzema and Geoffrey Kondogbia. For the fans, it is set to be another season spent dreaming of what might have been.