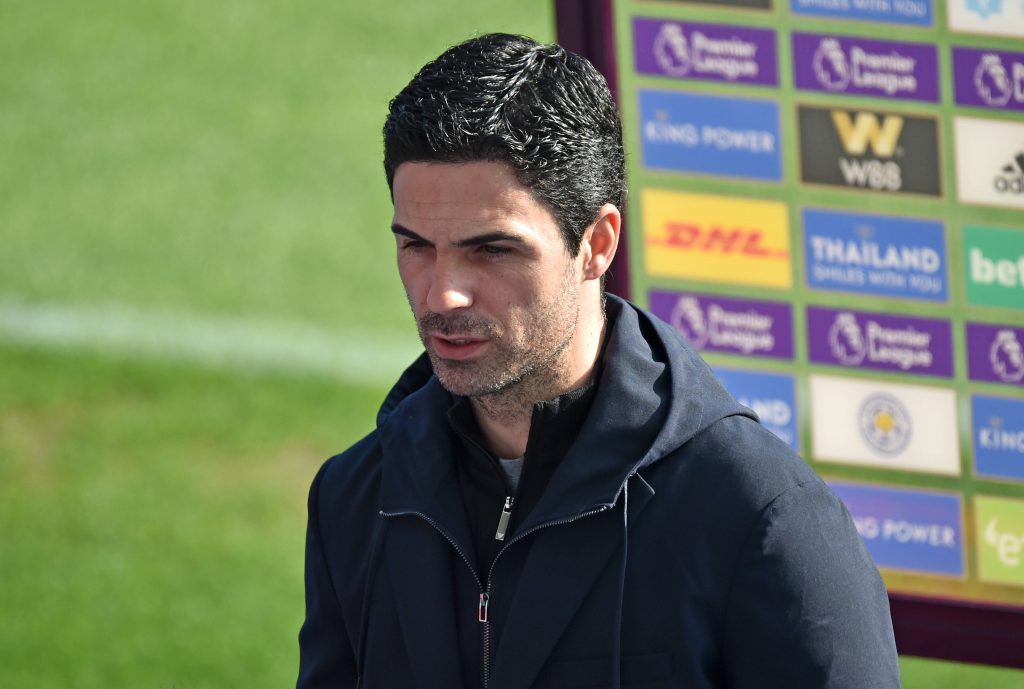 Speaking to the media last week, Arteta admitted that potential business will be more challenging due to the pandemic, but also added that any deals they do might be affected by their finishing position in the league.

Ahead of the Europa League tie against Olympiacos on Thursday, Arteta was asked again about the club’s plans this summer.

“We don’t know yet because we have so many things to do,” he said (via football.london).

“We have people on loan, people finishing contracts. There was a lot going on in the last two transfer windows that had to be done the amount of things we had to do which was probably unprecedented and it will be again in the summer.

“So we are trying to put a plan together to see with the resources that we have to see how much we want to improve, how we’re going to do it and at what cost.

“That has so many factors attached to it. It’s not just about one thing or about just an amount, it’s about a project that time-wise, how to build it is going to face some effort from everybody.

“We know that and the challenging moments that we are facing at the moment are making it even harder.”

Arsenal had a busy January window with the permanent departures of Mesut Ozil, Shkodran Mustafi and Sokratis Papastathopoulos.

Sead Kolasinac, William Saliba, Maitland-Niles and Joe Willock all left on loan deals until the end of the season.

As Arteta stated in his press conference, Arsenal’s business this summer will hinge on how they finish the season and their financial situation. The futures of several players will also play an important role.

With the likes of Kolasinac and Lucas Torreira reportedly not in the club’s plans, one of the first tasks will be to find them new permanent homes once they return to London.

Speculation also continues to surround Alexandre Lacazette and David Luiz. With both of their contracts ending soon, it is another situation that Technical Director Edu Gaspar must resolve.

Whatever happens this summer, Arsenal’s business has to be spot on. Player recruitment has been criticised far too often in recent times, and rightly so.

With Saliba and Dinos Mavropanos returning after impressive spells abroad, it isn’t easy to see where Luiz fits in, although his experience remains vital for the dressing room.

Lacazette is an important player, but Pierre-Emerick Aubameyang is the main striker. If Arsenal can get a decent fee, selling the Frenchman should be considered.

The club must continue with the ruthless approach it took in January, with Kolasinac top of the list to be shown the door this summer.

Torreira would be a solid back-up option should anything happen to Thomas Partey, but Mohamed Elneny is not good enough and should be sold to raise funds.

Matteo Guendouzi could also be a handy option. He is undoubtedly very talented but needs to improve his attitude if he wants to return to the squad next season.

The full-back and centre-back positions need more depth, while reinforcements in midfield would also be handy.

The futures of Dani Ceballos and Odegaard are unclear, but the latter is probably the preference for a permanent move.  Arsenal will also require a striker if Lacazette is sold.

For now, all of the attention is on this evening’s huge Europa League last 16 clash with Olympiacos.

Arsenal will hope to get their revenge after the Greek side knocked them out of their round of 32 tie last season.