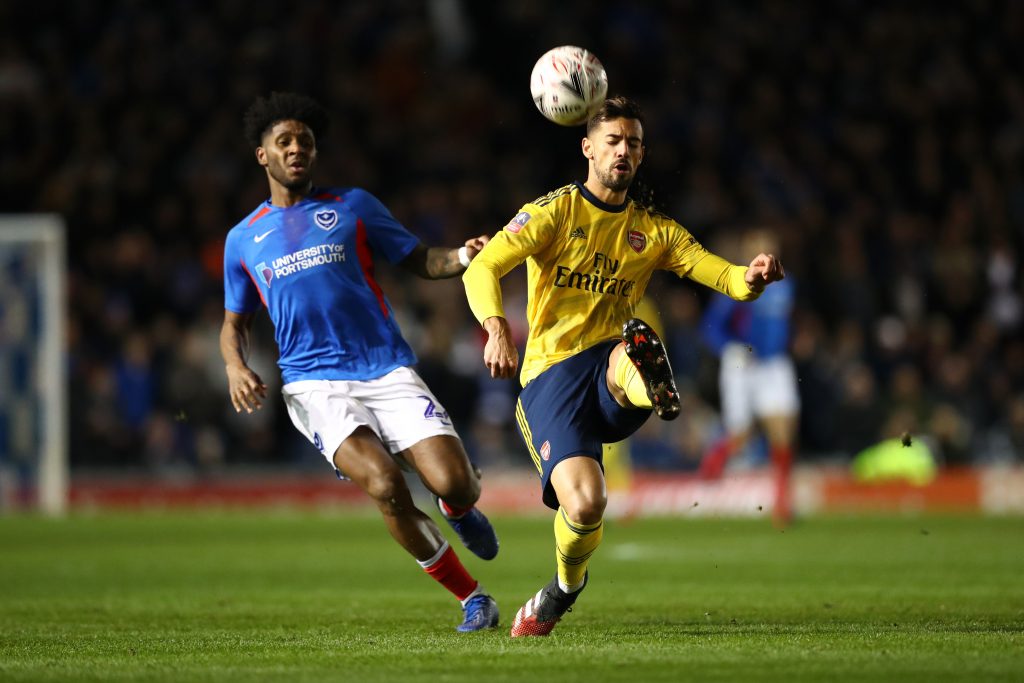 The 26-year-old joined the Gunners from Flamengo on a temporary basis back in January and has told Sky Sports that he wants to stay at the club.

Mari was previously at Manchester City, but failed to force his way into the first-team during his time there.

He had loan spells at Girona, NAC Breda and Deportivo La Coruna, before completing a permanent move to Flamengo last summer.

Mari helped the team win the league title and Copa Libertadores, but was allowed to join the Gunners during the last transfer window.

He made his debut for Arsenal in a 1-0 home victory over West Ham United in the final match before the Premier League season was suspended due to the coronavirus pandemic.

“We played well,” said Mari. “I have a lot of things to learn, but I think my football can be really good with Arsenal.

“I hope the club and I can go at the end (of the season) with good things to do the permanent transfer.

“We will see what happens because at the moment with the virus it is difficult.”

Arsenal manager Mikel Arteta is set for a busy summer on the transfer front and could ditch this under-performing player.