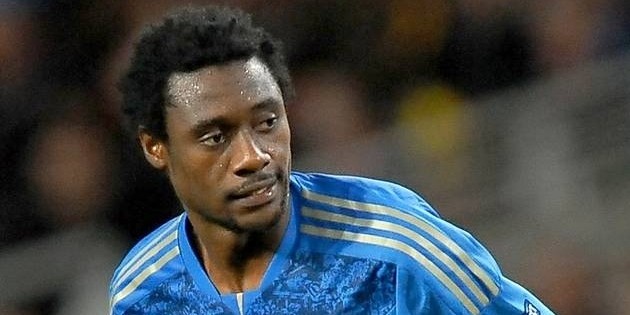 Arsenal are set to pursue their interest of Olympic Marseille defender Nikolas N’Koulou in the summer, according to French daily Le 10 Sport.

It is believed that Arsene Wenger is set to make a central defender one of his top priority signings and with Bacary Sagna and Thomas Vermaelen set to leave, Wenger wants to bring the 24 year old Cameroonian to the Emirates in the coming summer.

N’koulou hails from the same academy that produced Samuel Eto’o and arrived at the Stade Velodrome from Monaco in 2011. He soon established himself as an integral member of the Marseille defense attracting interests from major clubs all over Europe.

An intelligent defender, N’Koulou helps his side to build from the back possessing great passing ability and the rare quality to dribble makes him a prized asset.

Marseille are set for a managerial change in the summer with Marcelo Bielsa to take over but with will be without Champions League Football as they currently lie sixth in the Ligue One standings.

Reports claim that Italian side Napoli had a €13m bid turned down in the January but the French outfit will find it hard to resist substantial offers in the coming summer transfer window.

Monaco and Borussia Dortmund are also interested in the Cameroonian and it wouldn’t be a surprise to witness a mad scramble for N’Koulou’s signature on the dotted lines in the summer.