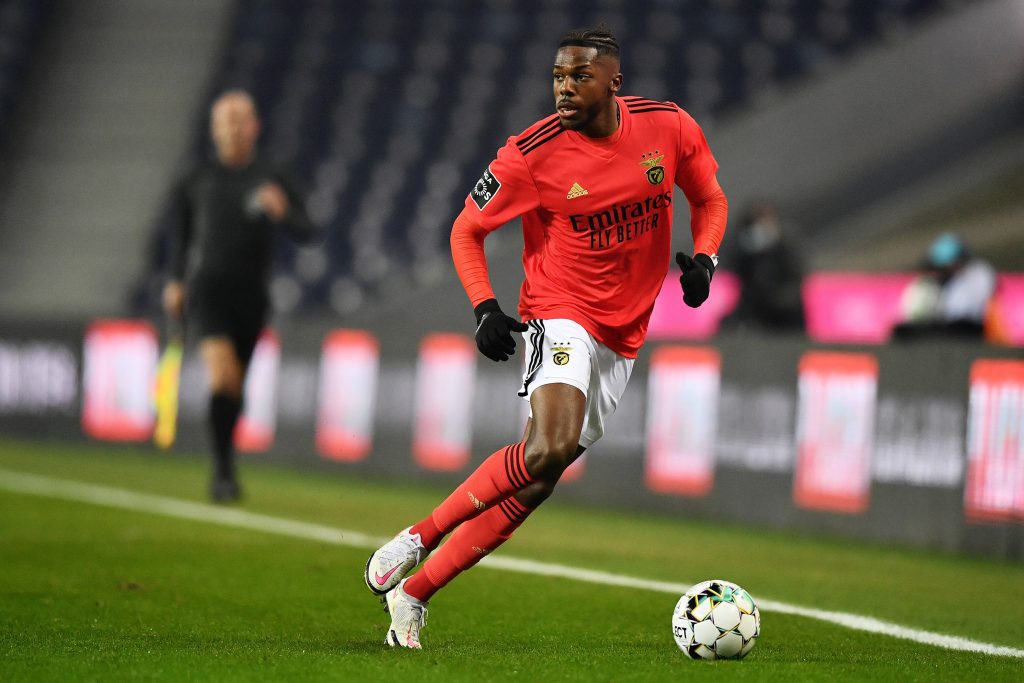 According to The Athletic, the Premier League club want bring the 21-year-old in as an understudy to Kieran Tierney. A deal could be agreed for less than €10 million.

Jornal de Noticias have claimed that the Gunners have reached an agreement in principle with Benfica regarding the move, and Tavares is expected to sign a five-year contract.

Mikel Arteta needs to add more depth to his defensive options, and the signing of Tavares seems like a sensible move.

The left-back is highly rated in Portugal and could prove a quality long term acquisition for Arsenal.

Tavares could challenge Tierney for the starting berth, and the increased competition for places would help both players perform at a higher level.

He has recently been linked with Napoli and Southampton, but it seems that Arsenal are currently favourites to secure the transfer.

The Gunners have also been linked with Brighton & Hove Albion defender Ben White as they strive to improve their squad.

They are hoping to get back into the Champions League, and sorting out their defensive vulnerabilities is a priority for Arteta this summer.

Read: Arsenal in the race to sign Argentine attacker.