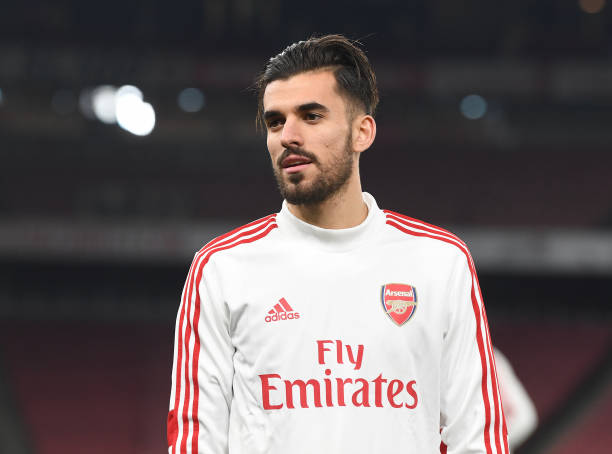 Ceballos, who joined Arsenal on loan from Spanish and European giants Madrid in the summer of 2019, has said that Bale has given a lot to Los Blancos.

According to Marca, Newcastle are interested in singing the former Tottenham Hotspur winger, while 90min.com has claimed of interest in the 30-year-old Wales international from Everton.

Football.London quotes Ceballos as saying about Bale: “[The Premier League] is a league that suits him quite well, but he’s an important player for Real Madrid.

“Let’s not forget everything he has given the club. Whoever does not trust him has to put on the Champions League finals. He has given enough to the club.”

Bale has been on the books of Madrid since the summer of 2013, and has won La Liga once and the Champions League four times among other major honours so far.

However, there have been injury concerns for the former Spurs star during his time at the Santiago Bernabeu and he’s been constantly linked with a move away with England, Italy and California all touted as possible destinations.

Moreover, the Madrid fans have not always been impressed with Bale, who is not guaranteed a place in Zinedine Zidane’s starting lineup.

A move away from Madrid in the summer transfer window would make sense for the winger, but not many clubs would be willing to pay his high wages or pay the kind of transfer fee that Los Blancos would want for him.

According to WhoScored, Bale has made 11 starts and three substitute appearances in La Liga and has played 117 minutes in the Champions League for Madrid so far this season.