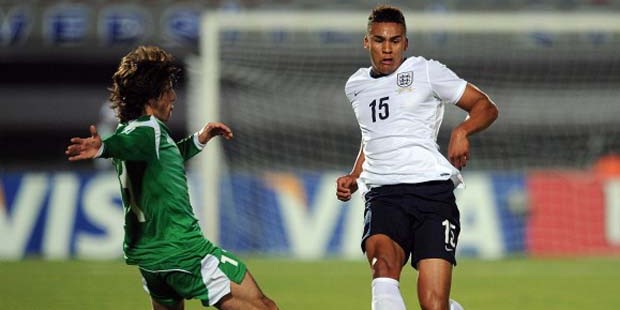 Arsenal and Liverpool are both linked with a January move for Nottingham Forest defender Jamaal Lascelles. 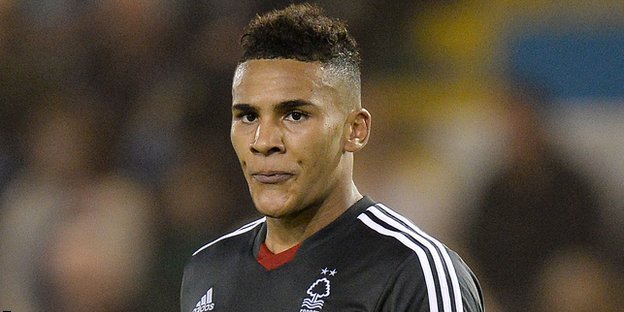 According to the Daily Mirror, the Premier League duo are keeping tabs on the 20-year-old centre-back, who has put in a number of mature performances in the Championship.

Lascelles has been likened to a young Rio Ferdinand due to his ability to bring the ball out of defence, and distribute accurately.

Arsene Wenger is on the prowl for January reinforcements, and with only three centre backs in Mertesacker, Koscielny and Vermaelen to choose from, the Arsenal boss may deem it necessary to bring in an extra defender, and one for the future at that.

Liverpool and Brendan Rodgers are perennially keeping tabs on the best talent around, and Jamaal Lascelles has seemingly made the shortlist.

Forest rejected a £5m Arsenal bid for the England youth international back in 2011, and considering the steps he has taken since then, his price-tag may well have doubled.

What do you think? Where should Lascelles go? Should he move at all? Let me know in the comments below…