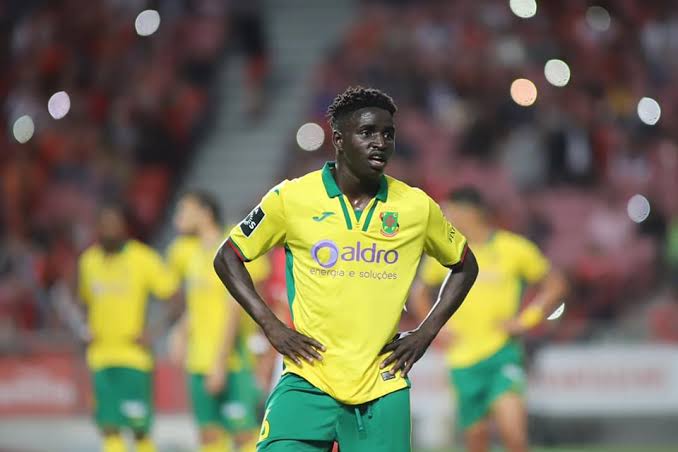 Arsenal are lining up a move for Pacos Ferreira teenager Matchoi Djalo, The Sun reports.

The 18-year-old made his first-team debut during the 2019/2020 season, but he has since registered only eight appearances for his club.

Despite the limited exposure, he has caught the Gunners radar through his performances for the reserves and Portugal Under 19s.

He is available for just £1 million. The Gunners see him as a long-term prospect.

Arsenal have recently found success from their academy, with Bukayo Saka and Emile Smith Rowe standing out with the first-team squad.

Folarin Balogun is a player to watch out for this term. Several other youngsters could make the grade in the coming years.

Djalo is a left winger by trade, but he has also played as a second striker. He can also operate in an attacking midfield position.

His versatility may have grabbed the attention of Gunners’ scouts. He could be added to the talented pool of players at the Hale End academy.

Gunners boss Mikel Arteta has a long-term plan in mind, and the club are exploring young players with experience in the transfer window.

They have signed Nuno Tavares and Albert Sambi Lokonga (both 21), while Ben White (23) is expected to join in the coming days.

While the club are looking to improve the first-team squad, the focus also appears on recruiting quality talent for the youth ranks.