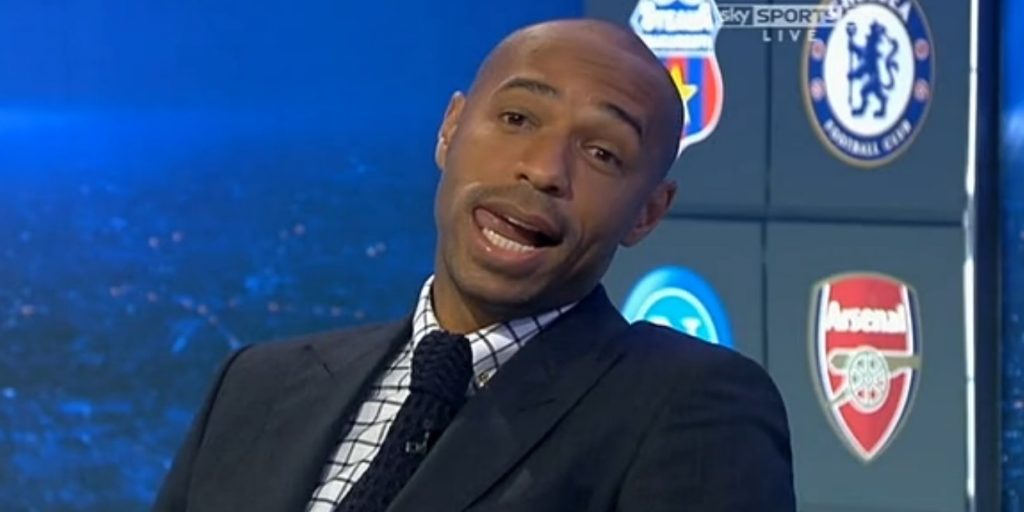 The Star have claimed that Arsenal legend Thierry Henry has an agreement to succeed Steve Bruce as manager of Championship club Aston Villa.

Belgium impressed during the tournament as they reached the semi-finals. They even defeated one of the pre-tournament favorites Brazil during the quarter-finals.

Henry is looking to launch his managerial career at the highest level and recently announced that he would be stepping aside from his punditry work in order to focus on a career in management.

Henry is regarded as a modern day great of the game and won the Premier League golden boot award four times during his time as an Arsenal player.

He also was part of the French World Cup winning squad in 1998.

While Henry’s qualities as a manager are currently unknown, most Villa fans will surely be excited by the prospect of him managing the club.

He will surely also be able to use his contacts to attract quality players to Villa Park if appointed.