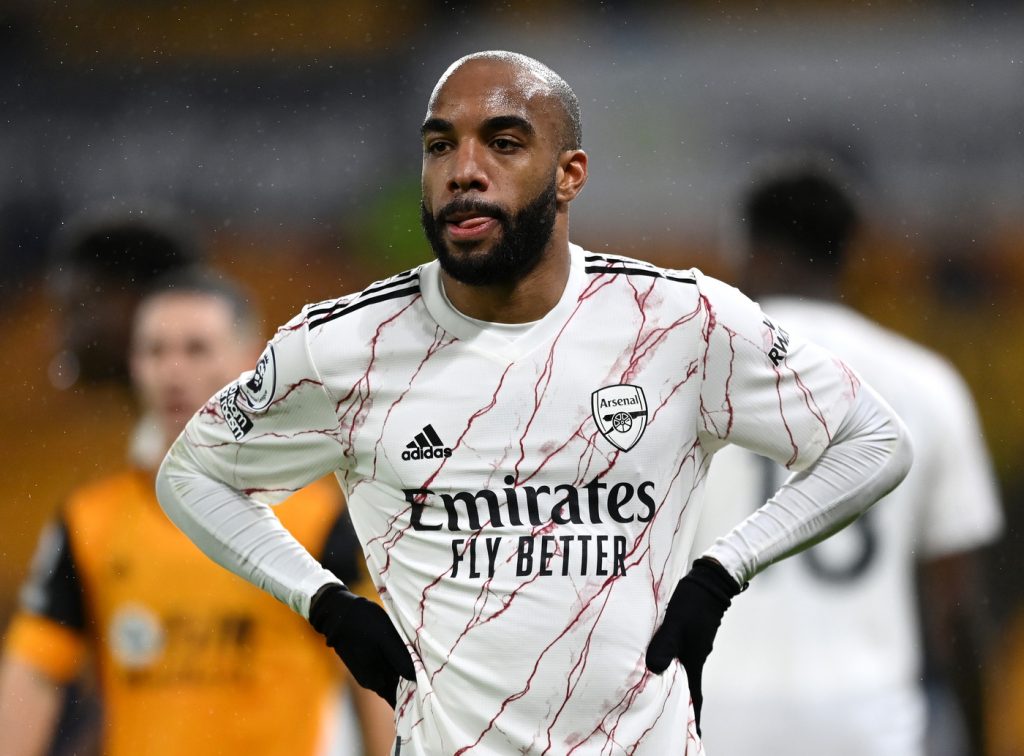 The Frenchman had a lofty reputation when he signed for the Premier League club in 2017, but he has failed to live up to expectations.

The 29-year-old has scored 58 goals in 154 appearances for Arsenal, but Petrov believes he still has plenty to offer the north London club.

“I think Lacazette has the quality and ability to make the difference,” he told Stadium Astro.

“If they add the right players around Lacazette they can still see the best of him.

“You can still use him as long as you add more players and better quality around him.”

It is fair to say that Lacazette hasn’t quite delivered what was expected of him at Arsenal.

His impressive goalscoring record with Lyon sparked comparisons with Ian Wright, but he has failed to match the Gunners legend.

However, he hasn’t been helped by being regularly played in positions that don’t utilise his talents to their best effect.

While Petrov’s views regarding Lacazette are bang on the money, it is unlikely that Arteta will view him as part of his long-term vision for Arsenal.