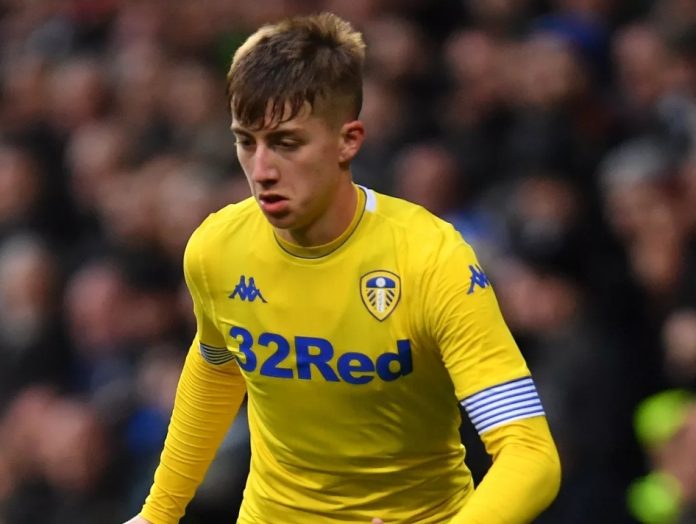 Arsenal are the latest club to show an interest in highly-rated Leeds United winger Jack Clarke.

Clarke has come to the forefront since his great display against Derby County last Friday night.

The 18-year-old was involved in Leeds squad last season, but it’s this term that he has broken through to put himself firmly  in Marcelo Bielsa’s plans, after making his debut in October against Brentford at Elland Road.

The York-born winger has gone on to make a total of eleven first-team appearances, scoring twice.

The youngster who came through the ranks at the West Yorkshire club, has not been short of admirers. Both Southampton and Tottenham are reportedly showing an interest.

Now, according to football insider, Arsenal are the latest club to join the race.

Clarke signed his first professional deal in November 2017. However, his growing reputation is yet to see an improved deal being offered. If Leeds want to ward off interest, a new contract with better terms is the best option.

Clarke is a great talent with an ability to play on both wings or as a striker. His versatility adds to the attraction.

A move now is likely to be too soon for Clarke. The youngster is thriving at Elland Road, and living the dream at his boyhood club. With Leeds top of the Championship, there’s every chance he will continue the dream by representing The Whites in the Premier League, sooner rather than later.