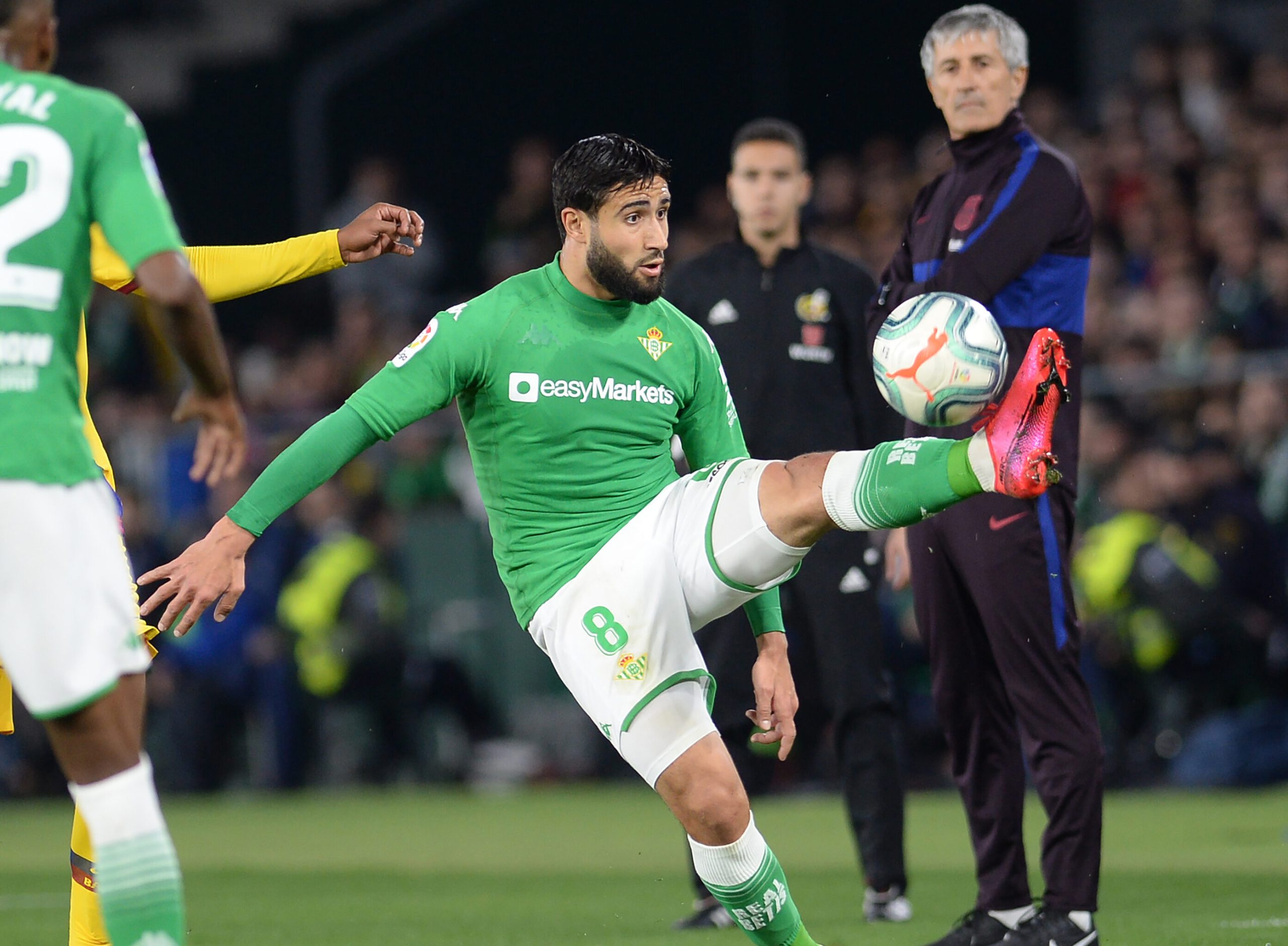 Arsenal are understood to hold an interest in signing Real Betis winger Nabil Fekir, though they are unlikely to meet the current asking price, Spanish outlet AS claims.

The Gunners have been linked with a move for the Frenchman since their time under former manager Arsene Wenger and they had reportedly turned down the opportunity to sign him from Lyon last summer.

Fekir thereafter made the switch to Betis for around £20m and he has proved a quality purchase for them with six goals and five assists from 22 league appearances.

According to AS, the Gunners are said to have revived their interest in the World Cup-winning forward but they are reluctant to meet Betis’ £43.6m price tag for the player’s services.

The same publication adds that the Spanish club are unlikely to reduce their valuation for the 26-year-old, given they owe 20 per cent of the future transfer fee to Lyon and a further 10 per cent to the player himself.

Fekir is capable of playing anywhere across the attack and he has managed nearly an equal amount of appearances on the left wing, right wing and the number 10 position this season.

Ideally, he is more suited to the attacking midfield spot and he could be regarded as a replacement for the ageing Mesut Ozil, whose performances have been average in the Premier League in recent years.

The capital outfit missed out on the opportunity to sign Fekir on the cheap last summer and it remains to be seen whether they will reconsider and meet Betis’ non-negotiable asking price.