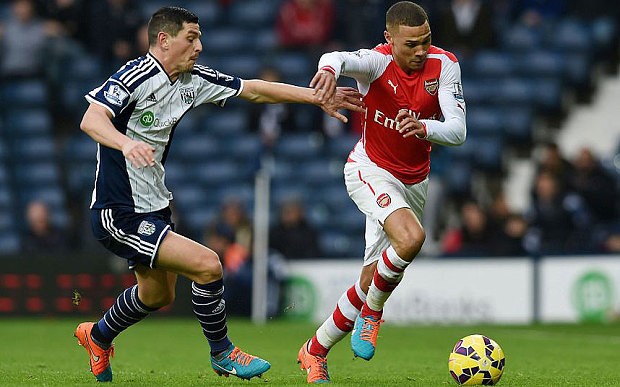 Arsenal manager Arsene Wenger has given the latest injury update ahead of the team’s Premier League clash with Southampton.

Both left-backs Nacho Monreal and Kieran Gibbs suffered injuries in their last match against West Brom, and both are doubtful for this tie as well. Winger Alex Oxlade-Chamberlain took a blow on his knee and the England international is also doubtful.

Wenger also confirms that goal keeper Wojciech Szczesny has been ruled out, but good news for the Gunners is right-back Mathieu Debuchy and second choice goal keeper David Ospina are expected to return next week.

Watch out this space. We will keep you updated about all the latest Arsenal Injury News as we get.