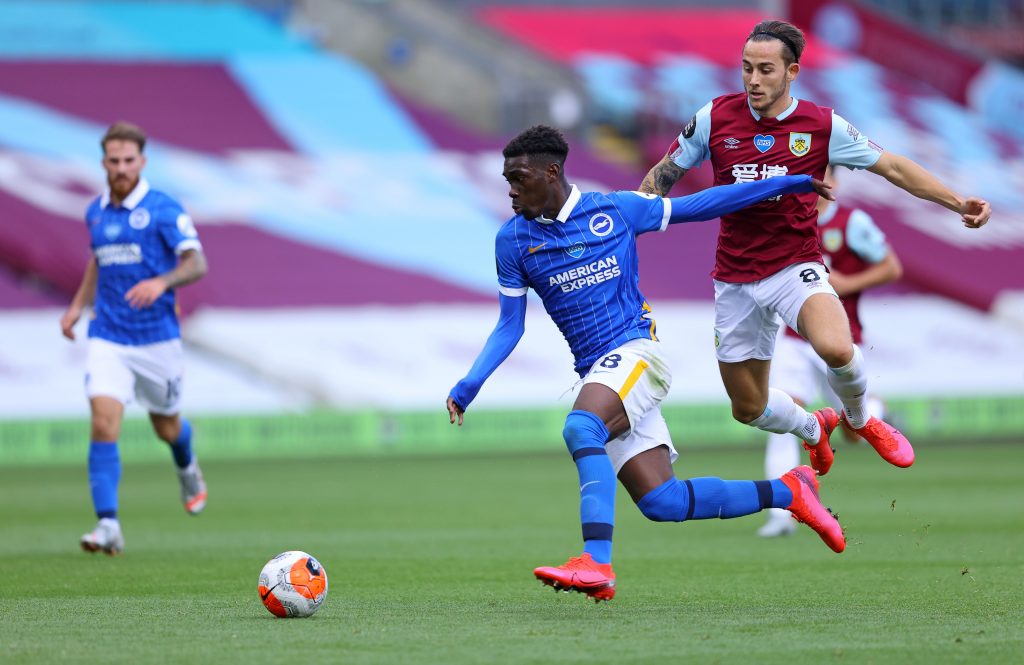 Arsenal are interested in signing the Brighton midfielder Yves Bissouma.

According to Football London, any move will have to wait until the summer transfer window and the Gunners are considering making a formal approach at the end of the season.

Bissouma has done very well in the Premier League over the past year and his performances have attracted the attention of the top clubs.

According to the report, both Arsenal and Liverpool expressed an interest in signing the midfielder at the start of this month.

As per Football London, the midfielder’s friend has revealed that Bissouma would pick Arsenal over any other Premier League club if the Gunners came in for him.

Arsenal have already made contact with the Brighton midfielder’s agent Michael N’Cho.

It remains to be seen whether the London club decide to follow up on their interest with a concrete offer at the end of this season.

There is no doubt that Arsenal could use some quality in the central midfield and Yves Bissouma could prove to be a superb addition.

The likes of Mohamed Elneny and on-loan midfielder Dani Ceballos could be on their way out of the club at the end of the season and someone like Yves Bissouma would be the ideal alternative. He would add presence, power, drive and defensive cover at the centre of the park for Mikel Arteta’s side.