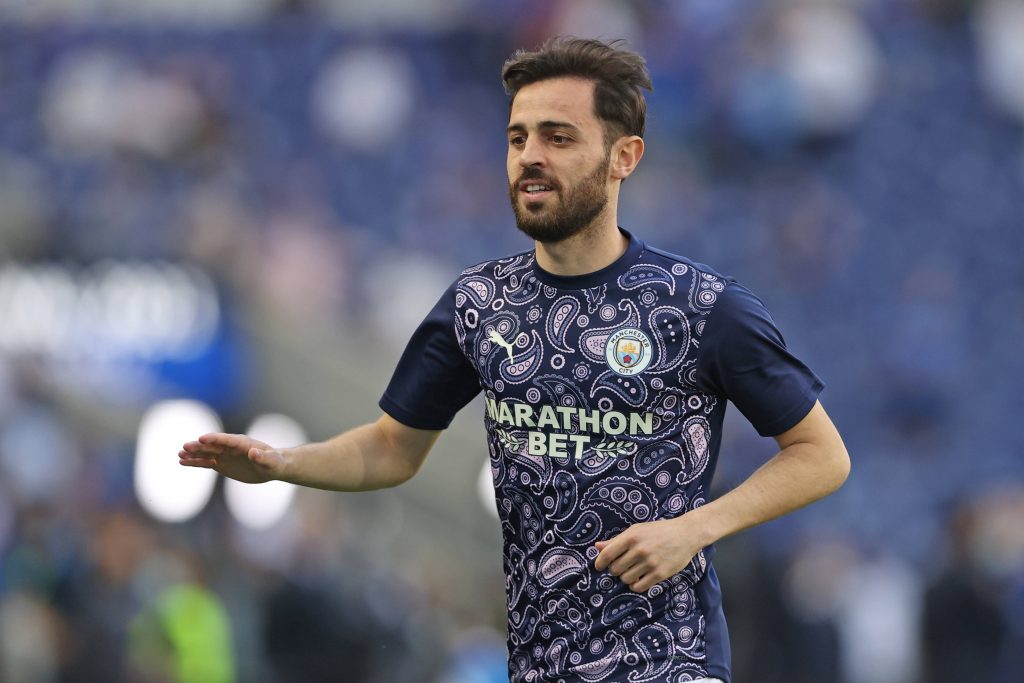 The Gunners are searching for a creative midfielder, and they have recently been linked with a move for Maddison, who could cost £70 million.

It is now reported that Silva has emerged as an alternative target after Manchester City boss Pep Guardiola acknowledged that he wants to leave.

Silva has been with the Cityzens for the past four seasons, registering 35 goals and 44 assists from 201 appearances across all competitions.

He was in-and-out of the starting lineup last term with the emergence of Phil Foden and could drop further down the pecking order with Jack Grealish’s arrival.

It is not surprising that he would like to leave the club but won’t come cheaply with four years remaining on the contract he signed in 2019.

He is currently valued at £63m by Transfermarkt but could be available for less as City may want to balance their books after the record deal for Grealish.

Atletico Madrid and Barcelona are also eyeing Silva, but their tight financial situations could hand the Gunners an advantage in negotiating a cash deal.

Arteta has a good relationship with City boss Pep Guardiola. He also worked with Silva when he was City’s assistant and will hope to lure him to the club.

Silva bagged only five goals and nine assists last term, but he was played in multiple positions including central midfield and as a false striker.

The Portuguese is at his best from the number 10 spot. The Gunners will aim to lure the 26-year-old with a guaranteed starting role in the position.