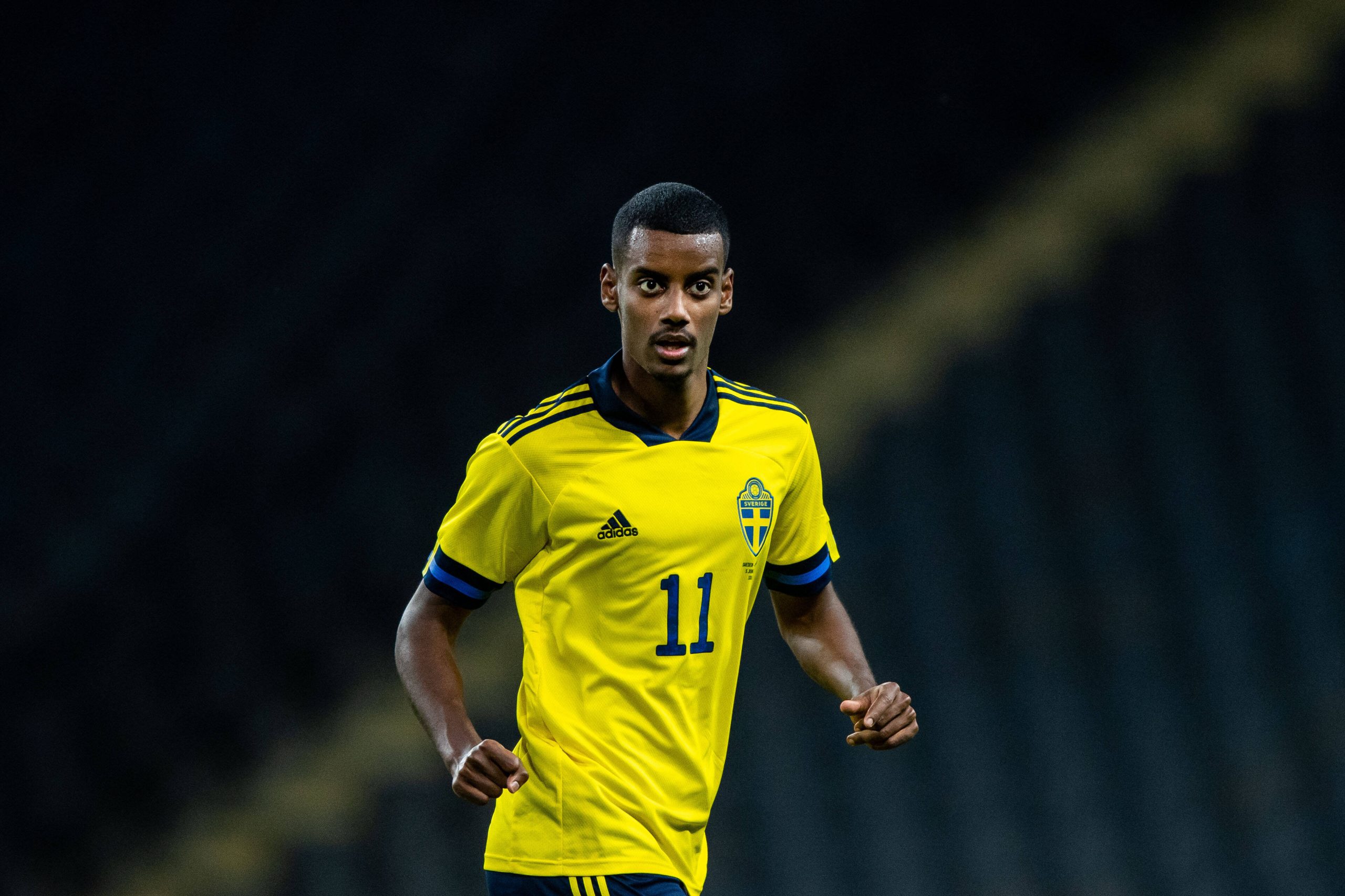 Arsenal are keeping tabs on Real Sociedad striker Alexander Isak and could make an approach for his services this summer, The Athletic claims.

The 21-year-old had a productive 2020/21 campaign for the La Liga outfit, registering 17 goals from 44 appearances across all competitions.

He has been linked with some of Europe’s high-profile clubs, and it is now claimed that the Gunners are monitoring him with a view to a summer transfer.

Gunners technical director Edu remains a huge admirer of the Sweden international, and he is among the top striker targets on the club’s shortlist.

The London club could make a move if one of Alexandre Lacazette or Eddie Nketiah are sold. Isak has a €70 million buy-out clause in his contract.

Isak has shown glimpses of his potential during his two seasons with Sociedad, where he has registered 33 goals and five assists in all competitions.

The Swede can score with either foot or with his head. He has impressed with his hold-up and link-up play and has the speed to beat defenders on the counter-attack.

The striker ticks all the boxes to succeed in the Premier League, but he is still young and may need a couple of seasons before becoming a potent goalscorer.

The futures of both Lacazette and Nketiah are uncertain, with their contracts expiring in June next year. Both players could be sold in the coming months.

The Gunners could prise away Isak from Sociedad for significantly less than the release clause, but Dortmund could scupper their transfer plans.

The Bundesliga outfit included a €30m buy-back clause when they sold him in 2019. They could re-sign the marksman to sell for an instant profit.