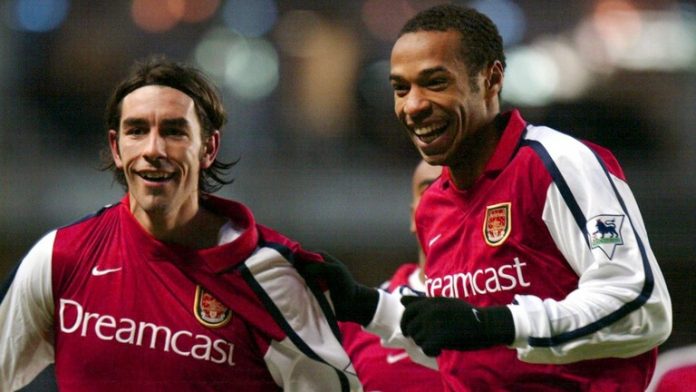 The Gunners have three world-class keepers in their squad in Cech, Ospina and Bernd Leno who arrived at the club this summer from Bayer Leverkusen.

All three keepers are capable of playing first-team football in the Premier League or in any of the top five Leagues in Europe.

As Leno is a new arrival, it is expected that he will contend for the first-choice position during the upcoming season and could even start Arsenal’s first Premier League game of the season against Manchester City in less than two weeks.

Out of all three keepers, Ospina is the one who most urgently needs to reconsider his future at the Emirates. As it stands, it is likely him who is the third-choice keeper at the club. If he remains, there is a strong chance that he may not play at all next season.

Pires told bwin as quoted by Turkish-Football: “Arsenal has spent a lot of money recruiting Leno. It would not be reasonable to put Leno on the bench of substitutes.

“This is the new number one in Arsenal’s goal, in my opinion.

“I do not know the future reserved for Ospina and Cech, but they must surely think of a transfer away.”