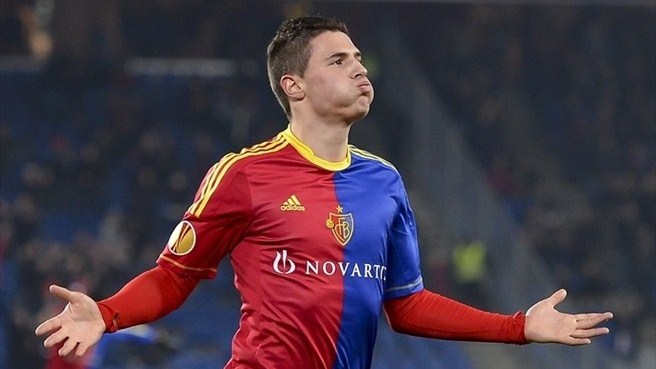 Arsenal have been handed a major transfer boost as their defensive target Fabian Schar has recently revealed that the ‘dreams’ of playing abroad. The youngster couldn’t have timed his interview with Swiss Media Outlet Blick any better as the Gunners’ need for defensive cover is well documented. 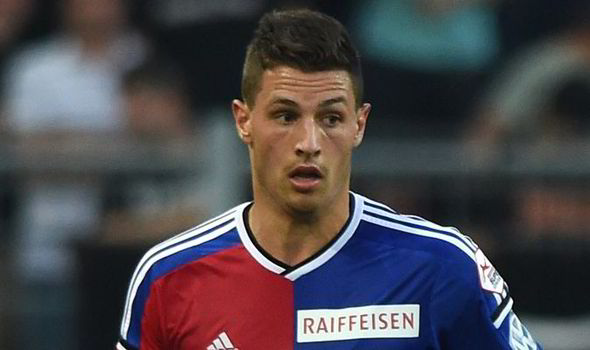 The 22 year old who primarily plays as a centre back and can also slot in as a right back. Schar also said that Basel could be open to negotaitions,  “The dream of abroad is absolute. I’ve always said, if this possibility exists, I want to grab them. For me, the step has to agree but, I need something with prospects. The top clubs are already hot: Arsenal, Tottenham and Inter.”

“The Bundesliga is the most interesting addition to England. But Italy’s top clubs like Inter, Milan or Juve. I wouldn’t say those clubs only times No! I would listen to me safely. There were questions in the summer, but nothing, I had to seriously think about. “

Schar would easily fit into Arsenal’s starting eleven and his long term prospects would entice a move from the North London Club. With Per Mertesacker and Laurent Koscielny being the first choice centre backs, Arsenal do not have sufficient cover in the heart of the defense.

Schar would also be an economically viable option and according to English Tabloid Daily Express, Basel value their prized asset at £10m. It would be interesting to see if manager Arsene Wenger decides to pursue his interest in the Swiss International to strengthen his defense.