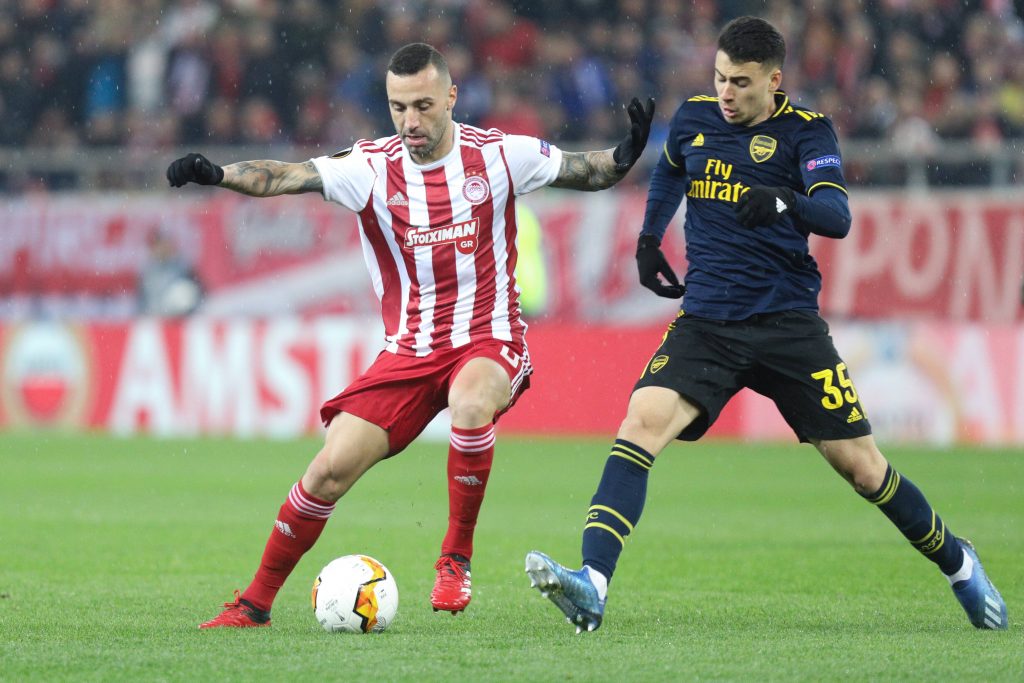 A section of Arsenal fans have reacted on Twitter after reading that Gabriel Martinelli could make the Brazil Under-23 squad for the Olympic games.

Gabriel Magalhaes has already been included in the 18-man squad for the games in Tokyo, and he could miss the start of the new Premier League season.

Martinelli did not make the cut after being named in the provisional 23-man squad. However, he could yet be called up by the national side.

Clubs can block players from participating in the games as it is not associated with FIFA.

Flamengo have rejected the call-up for striker Pedro, and ESPN Brasil claims that Martinelli could be one of the front-runners to replace the 24-year-old.

Some Gunners fans have not welcomed the prospect and believe the 20-year-old is better off starting the season with the club.

Rather have him for pre season tbh

Thanks but no thanks 🤝

Martinelli had an injury-plagued 2020/21 campaign, finishing with two goals and two assists from just 839 minutes of playing time.

Gunners boss Mikel Arteta handled him with caution after regular injury setbacks, and the next campaign could be key for his development.

A good pre-season would be ideal for him, but that could be disrupted if he is called up by the Brazilian side for the Olympic games next month.

The Gunners have the authority to block his possible call-up, but they appear unlikely to do so, having allowed Magalhaes to play for his country.