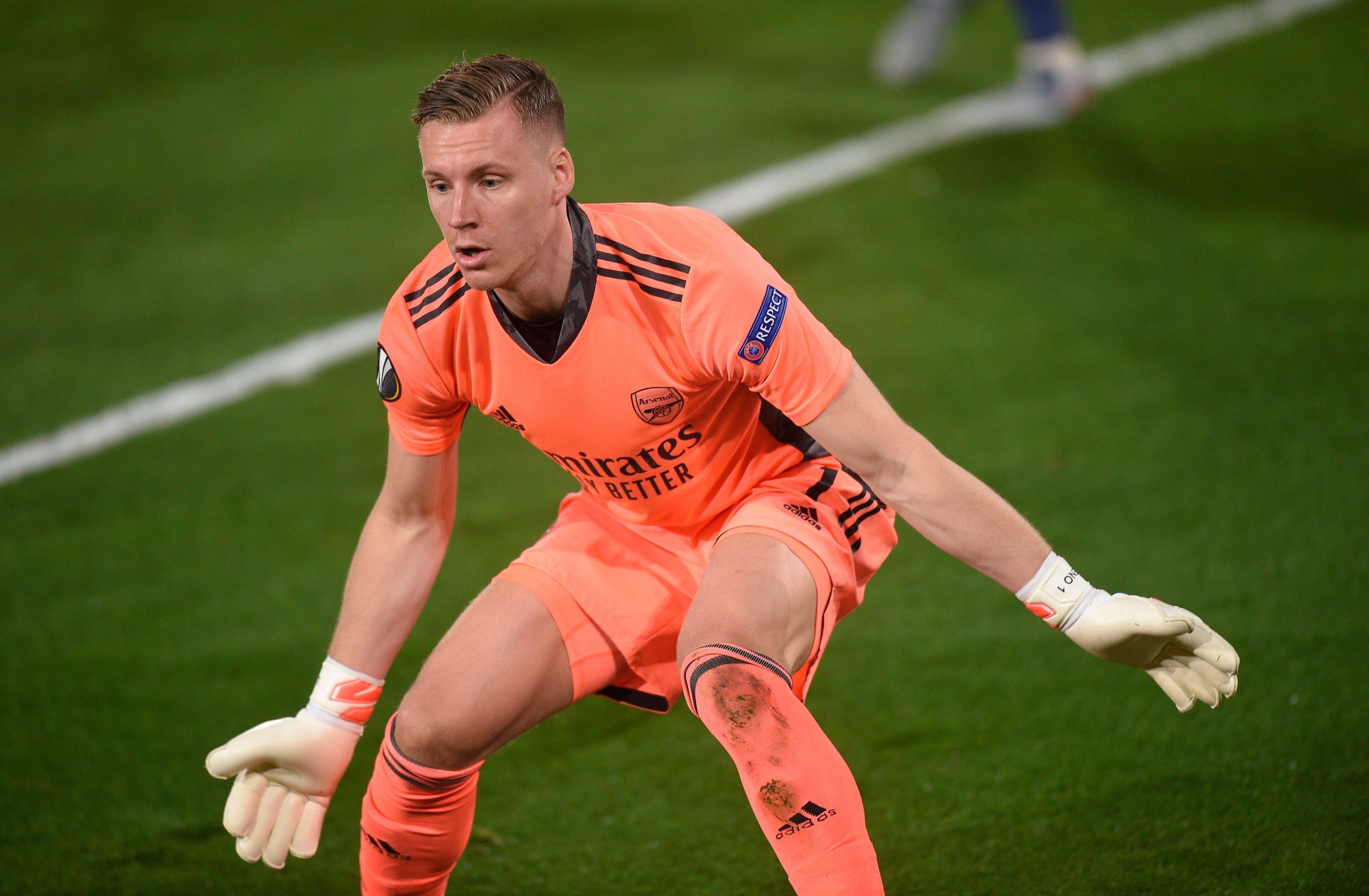 A selection of Arsenal fans on Twitter were pleased with the performance of Bernd Leno despite the club’s 2-1 Europa League defeat on Thursday night.

The Gunners travelled to El Madrigal for the first leg of their semi-final tie, and they made the worst possible start with Manu Trigueros opening the scoring after just five minutes.

The hosts doubled their advantage in the 29th minute through Raul Albiol. The defender scored at the far post unattended after a flicked header from Gerard Moreno via a corner.

Mikel Arteta’s side ended the half without a single shot on target, and things went from bad to worse as Dani Ceballos was sent off for a second yellow card in the 57th minute.

Villarreal tried to pounce on the man advantage, but Leno was on guard to deny them twice. He made a diving save towards his right to deny Samuel Chukwueze.

Moments later, the German found himself in a one-on-one situation with Gerard Moreno and showed quick reflexes to deflect the shot over the bar.

The Gunners eventually got a much-needed away goal in the 73rd minute when Bukayo Saka was fouled in the box. Nicolas Pepe converted the resultant penalty.

Villarreal went down to 10 men in the 80th minute with Etienne Capoue’s sending off, but the Gunners looked fatigued and barely capitalised.

Pierre-Emerick Aubameyang, who came off the bench, produced the Gunners’ only shot on target from open play in injury time, but he was denied by the goalkeeper.

It was probably the Gunners’ worst performance of the campaign, and they could have quite easily been three to four goals down at one stage.

Leno, who made a howler against Everton last week, redeemed himself with two key saves, and some fans were pleased with his efforts.

It won’t be spoken about because it wasn’t a mistake but Bernd Leno kept us in the game at 2-0 down.

Some big saves from him has given us a chance going into the second-leg. #afc

Those 2 saves by Leno when we were 2-0 down were vital.

This isn't the worst result in all honesty. But the way we got to it was scary.
Another long and anxious week awaits.

Credit to Leno today. He seems to get stick every time we concede a goal now but he pulled off a great save to keep us in the tie.

Don’t like Leno but credit to him for making that save at 2-0, tie would have been done

Leno, who is currently on £100,000-a-week, was the subject of immense criticism from some fans after he gifted the Toffees with a Premier League victory.

He put up a strong display against Villarreal last night and has kept the Gunners in the tie ahead of the second leg at the Emirates Stadium next week.

The Gunners’ home run has been poor with five straight winless games, and they will need to end the trend to progress to the final in Gdansk.

Manchester United appear to have already confirmed their final spot after a stunning 6-2 win over Roma in the first leg of their semi-final.