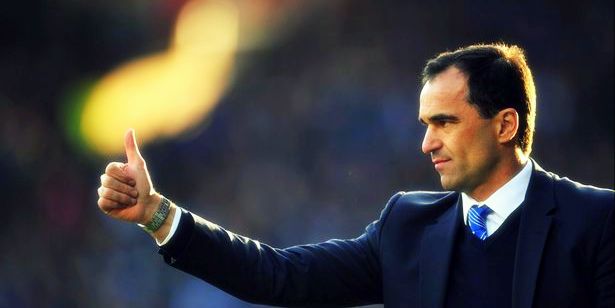 Four days after travelling to Istanbul, Turkey and drawing 0-0 with Beşiktaş, Arsenal return to Premier League action on Saturday to face Everton at Goodison Park.

Everton were 3-0 winners in this fixture back in April as the Gunners momentarily let slip of fourth place and UEFA Champions League football before finishing the season strongly.

Arsenal face a busy August with this being their fourth match in the space of a fortnight. Then on Wednesday they host the Turkish Süper Lig side in the second leg of their Champions League playoff before facing Leicester City on the final day of the month ahead of the international break.

Arsène Wenger’s side have been hurt by injuries on top of their three German World Cup winners getting back late from Brazil, limiting the rotation options to the manager. 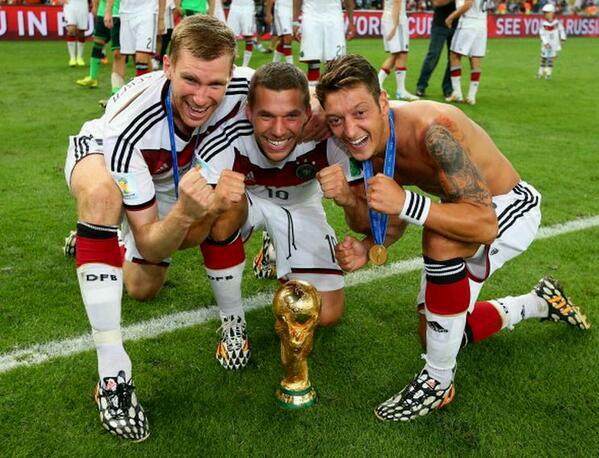 The sale of Thomas Vermaelen means that Wenger only has three centre-backs available. Left-back Nacho Monreal has had to fill in at centre-back once.

Everton themselves didn’t make the greatest of starts to the season, conceding a late equaliser in a 2-2 draw at newly-promoted Leicester City. Manager Roberto Martínez said after the game that it felt like two points dropped.

The Spanish manager has high expectations for the season. Speaking to ESPNFC.com, Martínez said his side will not be content to take a point away from home this season:

“We want to be challenged… be pushed to the maximum. We don’t want people happy just to see the team drawing away from home. We want to strive for the best, we know we’re in the best league in world football, so we welcome that expectation.”

This suggests that his side playing at home to Arsenal on Saturday won’t be settling for a draw either. Martínez may smell blood on the Gunners who come to Goodison Park either side of a Champions League tie.

Roberto Martínez said he was happy that the board were able to agree new contracts with thee of their highly-rated youngsters, as well as splashing out a club record transfer fee on Romelu and agreeing wages with Gareth Barry:

“Everyone can see what we did last season. We brought a lot of hope, togetherness and positivity to the club. We had a very tough task to try to assemble a squad that could carry that on for the next season, but what the chairman and the board have done this summer is incredible. The signing of Romelu Lukaku, Gareth Barry as a permanent player, the new contracts of John Stones, Ross Barkley and Seamus Coleman, it’s a real sign that we’re going forward.”

Everton finished fifth in the table last season, collecting a club record points tally of 72 in the Premier League era. They were still seven points behind Arsenal who finished in the final Champions League spot.

Lukaku may have set the Toffees back a hefty price by their standards but only Tottenham Hotspur have spent less amongst the sides who finished in the top seven last season.

Everton’s defence is ageing but have been solid for a number of years now. An improvement on their performance at Leicester City next week is needed, especially if they’re to fulfil their manager’s expectations.

Everton-Arsenal is the Saturday evening Premier League game this weekend.