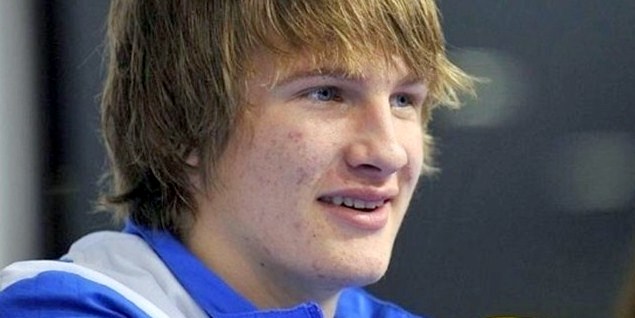 Arsenal are lining up a £6million bid for the highly rated Croatian defender, Tin Jedvaj as Arsene Wenger looks to bolster his squad in the summer, reports The Sun.

The 17-year-old Dinamo Zagreb defender is often touted as the ‘next big thing’ in Croatian football since midfielder Luka Modric and is already attracting attentions from several top clubs in Europe.

Serie A giants Roma had tried to lure the youngster few days back with a £5million offer, but it was rejected immediately.

The youngster has already been called up to train with the national squad, despite his lack of experience and is expected to make his full international debut soon.

The Gunners are also keen to add Swansea City’s Ashley Williams to the side but are refusing to meet up the £10million valuation asked by the Welsh club.

Swansea officials feel that the 28-year-old could leave the club in the summer, but they are refusing to negotiate any deal for a penny less than the above quoted price.

According to reports from Evening Standard, Arsenal Wenger is ready to break the transfer record again to sign Marouane Fellaini.

Arsenal are in a pole position to sign Real Madrid striker Gonzalo Higuain, for a reported fee of £22million (club’s record transfer) after reports emerged that the Argentina international has agreed personal deals with the North London club.

Wenger is now looking to make further reinforcements and is considering to activate Fellaini’s £23m release clause at Everton.

Everton have made it clear that any potential buyer will have to trigger the Belgian’s release clause, as the Merseyside club would not sell for less.

Meanwhile, Arsenal are continuing to monitor the situation of Manchester United striker Wayne Rooney, who according to various reports, is unsettled at the club.

Arsenal’s second major shareholder, Alisher Usmanov, has given his backing to sign Rooney, but the Gunners have not yet been encouraged to make a formal offer.