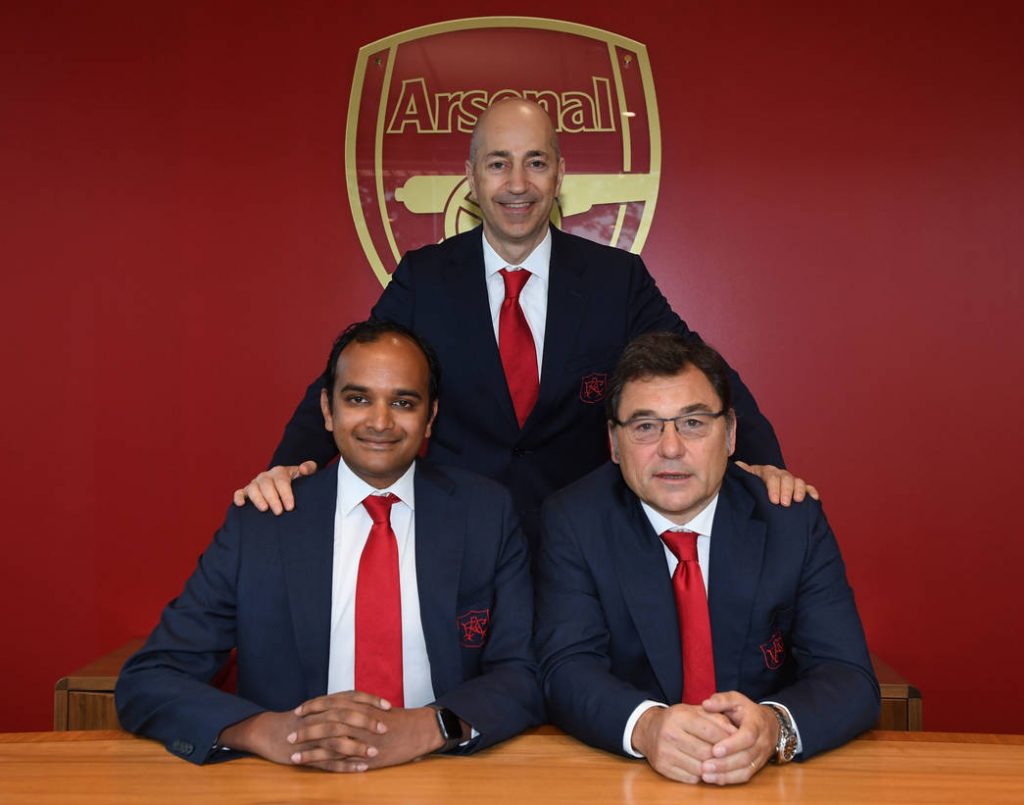 In January 2009, Gazidis became chief executive of Arsenal and held his post until this summer. The London club have been plagued with rumours over his future but now the news has been confirmed after months of speculation. The 54-year-old’s first official day at Milan will be on December 1, 2018.

A divisive figure among fans who wanted to see former manager Arsene Wenger removed from his position earlier than this summer, Gazidis put the framework in place for Arsenal to cope without their long-serving boss, bringing in Sanllehi, Director of High-Performance Darren Burgess, chief contracts negotiator Huss Fahmy and Head of Recruitment Sven Mislintat.

Unai Emery’s appointment as manager was on Gazidis too, and he’ll take up a similar role with Milan, says the Guardian. Fans weren’t happy with his lofty salary and bonuses during his tenure at the club, but many will have an appreciation for his work in getting Emery to replace Wenger and welcoming in a new era at the Emirates.