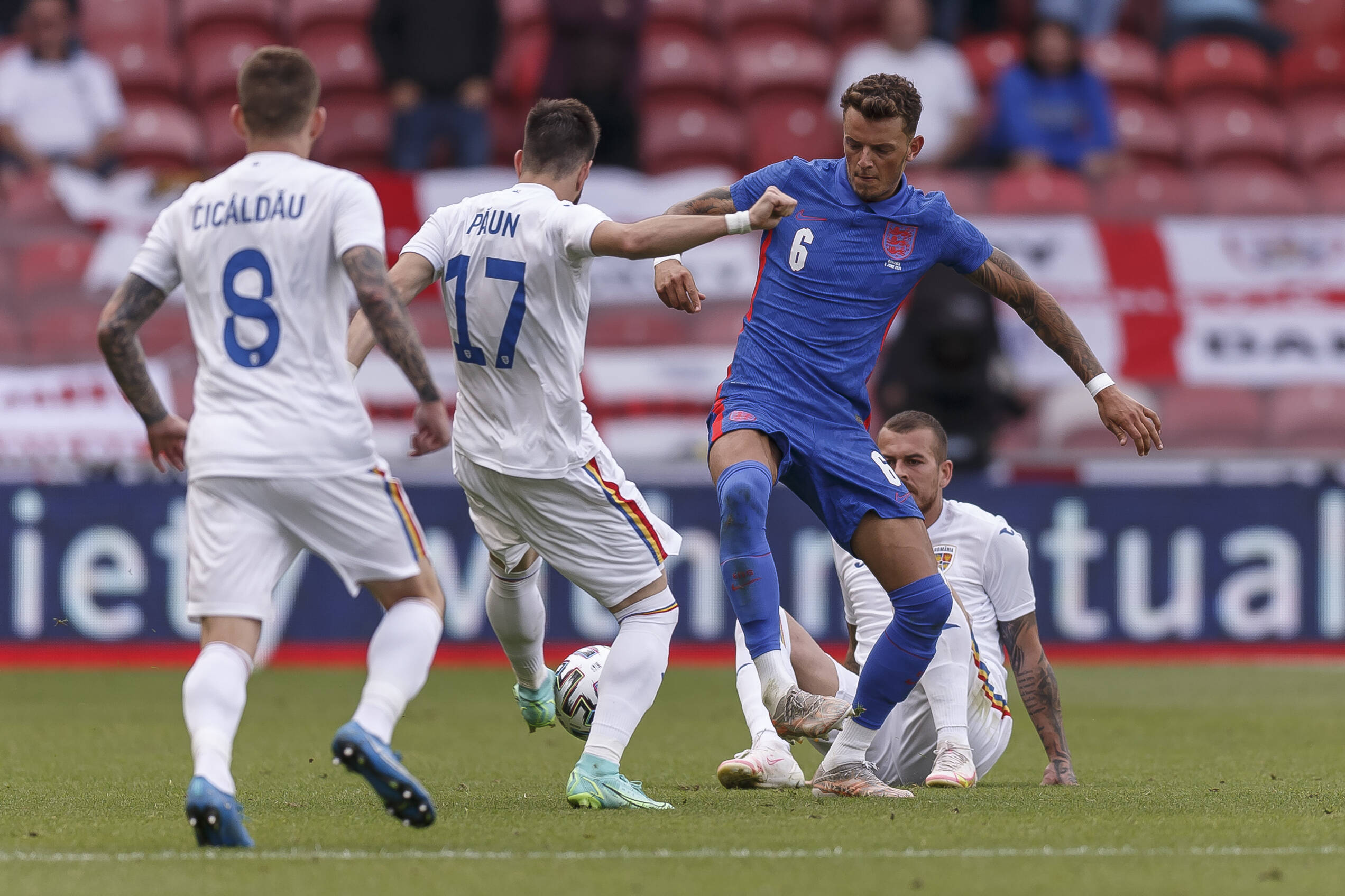 Arsenal have been heavily linked with a move for the Brighton & Hove Albion defender Ben White this summer.

According to The Athletic, the Gunners are now closing in on the 23-year-old.

Brighton value White at £50 million, and the Londoners are prepared to offer £45 million with another £5m in add-ons.

The two clubs have held talks face to face, and a deal is not far from completion.

The England international is expected to be the long-term replacement for David Luiz at the Emirates Stadium. He could form a superb partnership at the back alongside Gabriel.

The player was linked with a move to Leeds United last summer, but the Whites failed with multiple bids to sign him.

Agreeing personal terms should not be a problem for Arsenal and the deal is likely to be finalised as soon as the two clubs can thrash out the fee.

The asking price seems high for a player who has largely unproven at the highest level.

However, White has the talent and potential to justify the outlay in the long run.