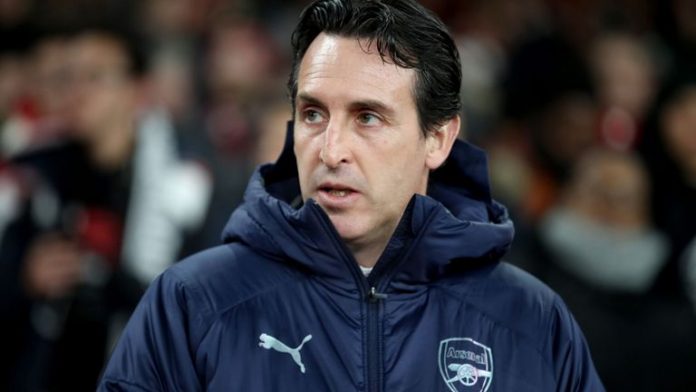 Arsenal host Cardiff City on Tuesday aiming to boost their hopes of securing a top four finish in the Premier League.

The Gunners head into the game fifth in the table, three points behind Chelsea and level with Manchester United.

Unai Emery’s side are unbeaten in their last 11 home matches in the league, winning nine and drawing two of those games.

Cardiff are currently 18th in the standings after picking up just one point from their last three matches.

The two sides last met back in September, with Arsenal recording a 3-2 victory at the Cardiff City Stadium.

? @MesutOzil1088 returns to the starting XI
? @LacazetteAlex and @Aubameyang7 pair up in attack
?? @LTorreira34 also starts