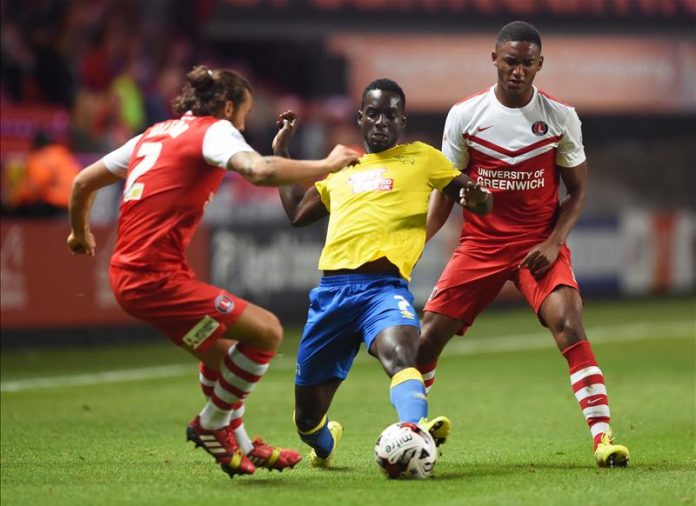 Arsene Wenger’ admiration for youth is no secret, but the Frenchman faces a stiff competition from Borussia Dortmund in his pursuit of Charlton defender, Joe Gomez.

According to reports in the English media, Wenger is thought to be keen on bringing the young centre half to Emirates this summer, but the German outfit are looking to seal the deal for a fee of 1 million pounds and incentives, based on appearances.

Previously, the English defender has been courted by the likes of Manchester City and Manchester United. However, Arsenal are believed to be the only English club actively pursuing the talented defender at the moment.

Joe Gomez, 17, has been linked with several high profile moves to the Premier League and abroad. The youngster has enjoyed a great debut season with Charlton, making 24 appearances so far.

Gomez’ versatility is thought to be one of the key reasons behind Wenger’s interest. The Charlton defender can play as a right back, as well as a centre back, much like Arsenal youngster Calum Chambers.