According to Portuguese newspaper Record, Sporting Lisbon have put star midfielder William Carvalho up for sale, with both Arsenal and Manchester United interested in bringing the 22-year-old to the Premier League. 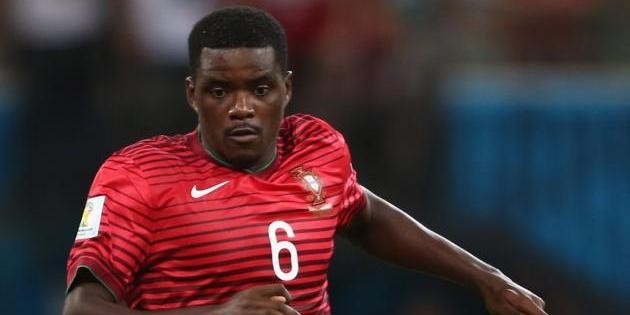 Carvalho, who appeared for Portugal twice during their 2014 World Cup campaign, is considered to be one of the most promising young talents in the game, with a number of clubs watching his progress closely with a view to a summer swoop. Arsenal and Manchester United have been strongly linked with a move for the midfielder in recent months, with the Gunners reportedly having a £24m bid for his services rejected last week.

The youngster has a £35m buyout clause, and while Arsenal may well have failed with their opening bid, an offer of closer to £30m may be enough to persuade the Portuguese side to sell, with the club reportedly looking to cash in on their most prized asset this summer.

While Louis van Gaal insists that he is no hurry to reinforce his United squad, the lack of quality in he middle of the park, coupled with the injury to Michael Carrick could see him push hard for Carvalho following the new of his potential availability, and with Arsenal already having spent heavily on a number of new recruits, United may see themselves as favourites if the race comes down to a bidding war.

What do you think? Where should William Carvalho go?