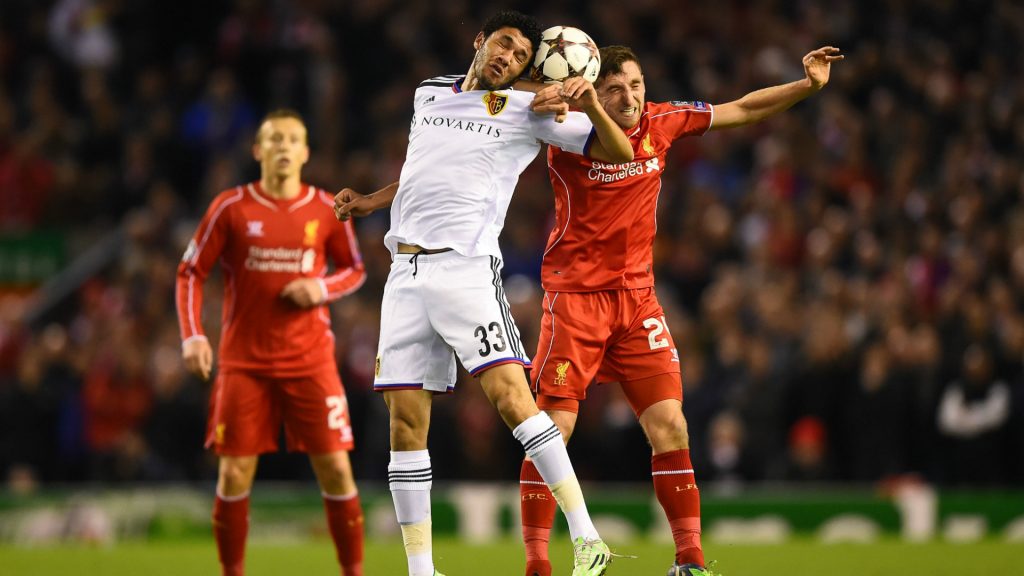 Arsenal have agreed a £5m deal to sign the Basel midfielder Mohamed Elneny.

According to John Cross from Daily Mirror, the player is set to undergo his medical soon and the deal will be announced once the transfer window opens.

Signing someone like Elneny makes perfect sense for Arsenal as the Gunners are lacking in the central midfield department.

With the likes of Rosicky, Arteta and Coquelin all injured, Elneny can be a good squad option for the Londoners who are looking to challenge for the title this season.

The report also states that Elneny is a long term asset and the Gunners will move for the Southampton midfielder Victor Wanyama in the summer.

Arsene Wenger has been monitoring the Sevilla defensive midfielder Grzegorz Krychowiak as well, although Sevilla’s fee has prevented a move from happening.

Elneny is expected to be the only signing Wenger is likely to make in the January window. The Frenchman is not planning on signing a new striker as he feels that his side are well stocked in that department.