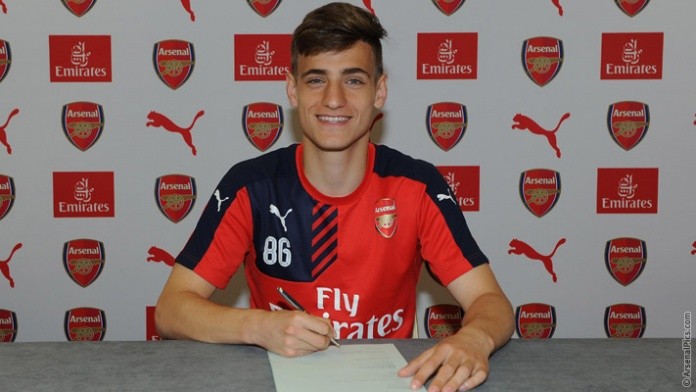 Arsenal have agreed on a professional contract with the highly talented Romanian midfielder Vlad Dragomir.

Dragomir is the captain of the Romanian U16 side and is highly rated by the coaches at the Arsenal academy. Dragomir joins a long list of young players who have recently signed a contract with Arsenal.

The likes of Marc Bola, Savvas Mourgos, Matt Macey and Ryan Huddart have all signed new deals this year.

Arsenal have confirmed the move on their official website and have wished the player luck with regards to his development.

Meanwhile, German goalkeeper Timo Horn has handed Liverpool a major transfer boost by claiming that he is unsure of his future at Cologne.

The report also states that Klopp has sent scouts to keep close tabs on Horn and the German left-back Hector this season.

The talented keeper has been linked with Liverpool ever since the former Dortmund boss took over at Anfield and is expected to replace Simon Mignolet as the club’s first-choice keeper.

Horn has a 7 million pounds release clause in his current contract and if Liverpool decide to trigger it, it seems that the player might not object to a move.

“We will see,” he said, speaking to The Set Pieces .

“I think we will talk about it with the manager [Peter Stöger], Jörg Schmadtke and also the goalkeeper trainer and then we will see what comes next.” 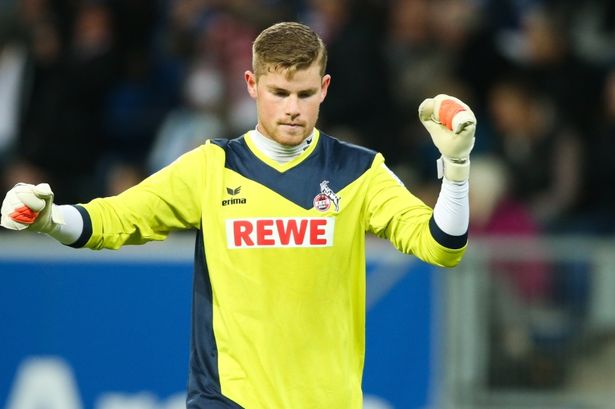 The talented defensive midfielder is being looked at as Antonio Conte’s first signing at Stamford Bridge. The Italian will take charge of the Blues after the Euros and is already looking to add to his squad.

Haidara caught Chelsea’s attention during the U17 world cup and French media believe (via Express) that Chelsea have followed his progress at the JMG Academy Bamako as well. 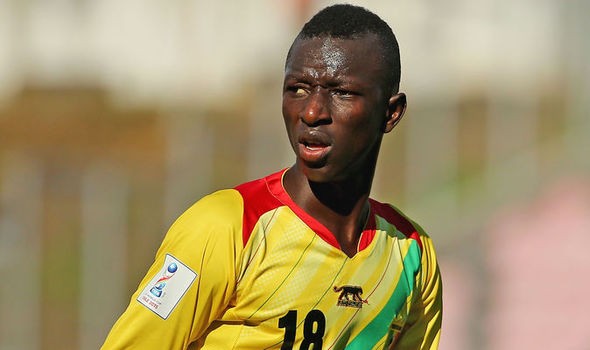 Haidara is currently on loan at the Ligue 1 club Bordeaux and is a target for Granada and Monaco as well.

If Chelsea agree a deal to sign him, it is likely that he will be loaned out to gain more first team experience and a work permit.