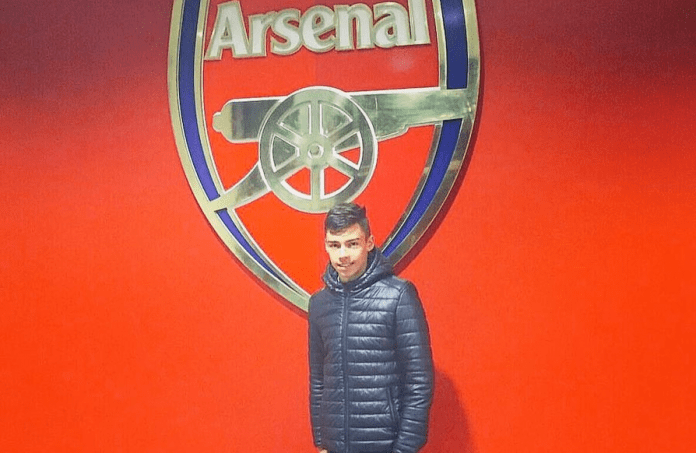 According to Digisport, Arsenal have agreed a deal for Cătălin Cârjan. The highly-rated Viitorul Domnesti midfielder is expected to join in December when he turns 16. There won’t be any official confirmation from the Gunners as the player will join as a scholar, but Carjan revealed the news of his move on Instagram.

He also told Digisport how excited he was to be on his way to London Colney, saying: “It’s something else, it’s a big difference I cannot wait to go there. I will sign when I’m 16. They told me that I was a good player and that they wanted (me) to go to (be promoted to the first) team in two years.”

The Romanian youth international has featured in friendlies for Arsenal and has been given the tour of Hale End Academy where he will be coached by Per Mertesacker, u18s manager Kwame Ampadu and u23s manager Freddie Ljungberg.

The Gunners are clearly confident he can make the successful transition from youth football to the first-team during his time in England so his future could be bright. There’s stiff competition in the current squad, however, with Aaron Ramsey, Granit Xhaka, Lucas Torreira, Mohamed Elneny, Matteo Guendouzi and Ainsley Maitland-Niles battling for a place in the midfield.

Nevertheless, Carjan can take hope from the success of Hector Bellerin and Alex Iwobi, with both players now first-teamers after being promoted from youth football. Arsenal will have to wait until December to start developing Carjan to follow in their footsteps.