Argentina v Iran preview: Messi and co to be unstoppable against minnows? 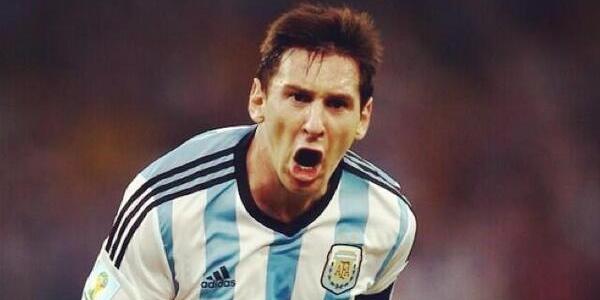 Argentina take on Group F opposition, Iran, in Belo Horizonte tomorrow, looking to break down the western Asian side’s stubborn two banks of four and allow their superior fire-power to steal the show. Lionel Messi was fairly quiet in the first game, so be prepared for the Argentine prodigy to come out of his shell at the Estadio Mineirao. It would not come as a surprise if he nets a hat-trick in this game. 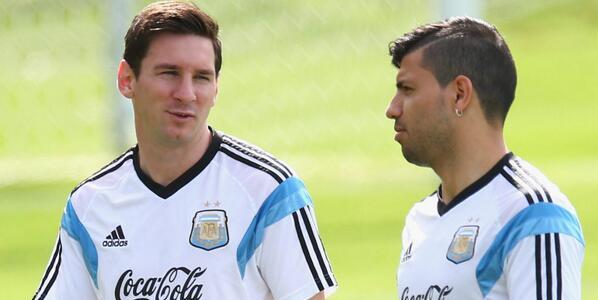 Manchester City star, Sergio Aguero, and Napoli hitman, Gonzalo Higuaín, will likely join Messi in a very forceful front line that it is impossible to see being kept at bay by Iran. It may start slowly, with Iran holding strong for a while but in the end they will tire from the constant pressure and will buckle under the weight of such a formidable strike-force.

Alejandro Sabella is expected to revert to the 4-3-3 formation that served them so well in qualification. It was dropped against Bosnia, though revived for the second half, but the 59-year-old coach will not see Iran as such an attacking threat and will gun to be more dominant in the opponents half. 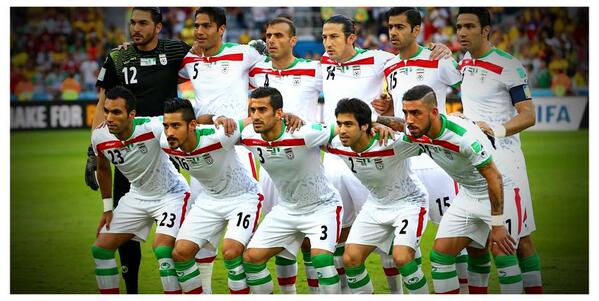 Former Portugal manager, Carlos Queiroz, has a very difficult task of getting past the Bosnians and Argentines in this group. The former assistant to Alex Ferguson really had to get full points against Nigeria to stand any chance but they failed to score and only picked up a point in a goal-less draw. They now have to conquer Everest.

The Argies will stamp their authority on this game, and this group, with a convincing win and a clean sheet, setting them up for the perfect points haul to go into the knockout rounds. Beyond the groups they will face tougher opposition but the stage is set for them to compete at the highest levels in their own continent, especially with Brazil looking so lackluster.