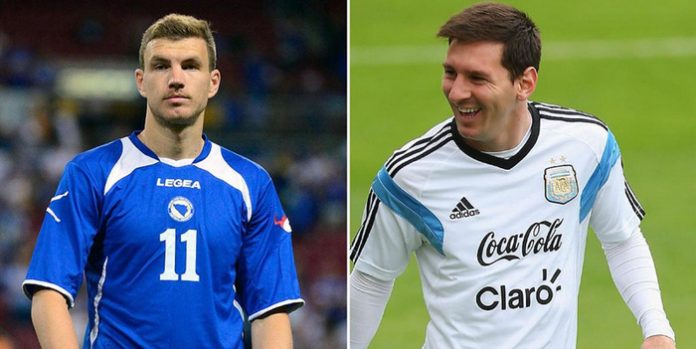 Argentina will take on World Cup debutants Bosnia & Herzegovina this evening in Group F, with the possibility of another shock in Brazil certainly not out of the question.

Bosnia, who will make their first ever appearance in a World Cup later today, have been in good form in the buildup to the tournament with a string of impressive victories, which included wins against Greece, the Ivory Coast, Algeria and Mexico in the last eighteen months.

With a number of decent players residing in the ranks, Argentina would do well not to underestimate their opponents tonight in Rio de Janeiro.

History is on the side of the Argentinians however, with the South Americans recording a 2-0 win over Bosnia last November (only the Europeans’ second defeat in seven), with Manchester City striker Sergio Aguero scoring both goals. 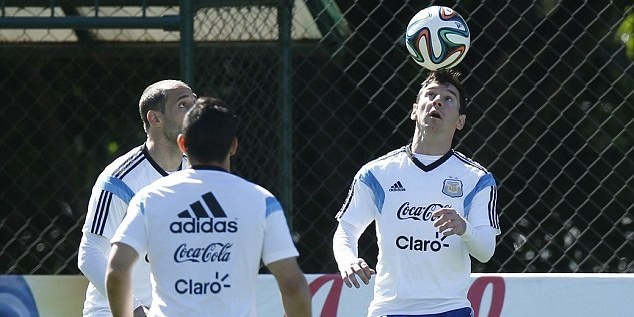 With a front four to scare even the most robust of defences, Argentina go into the 2014 World Cup as one of the favourites for the tournament.

Despite this, star man Leo Messi comes into Brazil 2014 on the back of a horror goal drought, having last scored in Germany in 2006 against Serbia & Montenegro.

Manchester United target Ezequiel Garay should start in the heart of the defence, while Manchester City duo Pablo Zabaleta and Sergio Aguero should also make the starting XI. 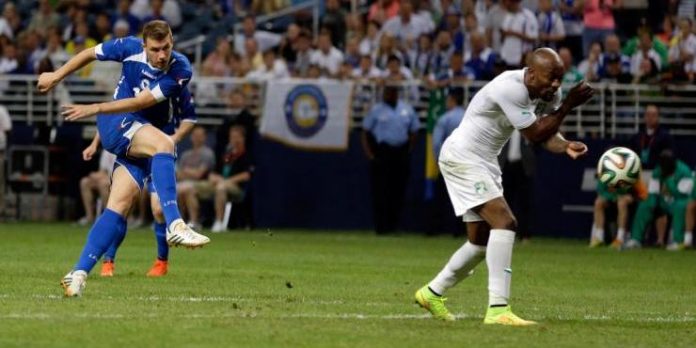 Manchester City striker Edin Dzeko is in good form for the debutants, scoring ten times in qualifying, and the country’s all-time top scorer will be looking to exploit what is considered to be a weak Argentinian defence.

Roma’s Miralem Pjanic is the danger man from midfield, and Stoke fans will be excited to see Asmir Begovic take on the monstrous Argentina front line! 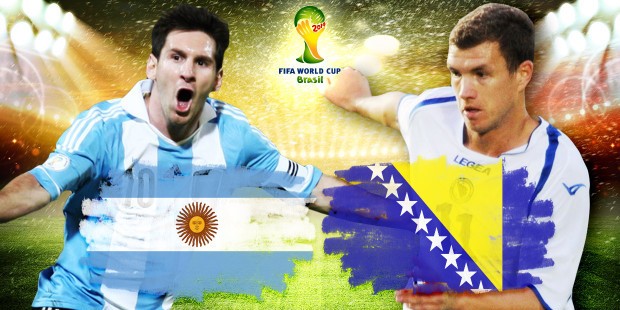 A bit of a brave prediction this, but I fancy this Bosnia side to snatch a draw against their illustrious opponents this evening. Goals to come in the first half, with Messi failing to break his goal drought!

What do you think? Let me know your pre-match thoughts in the comments below…