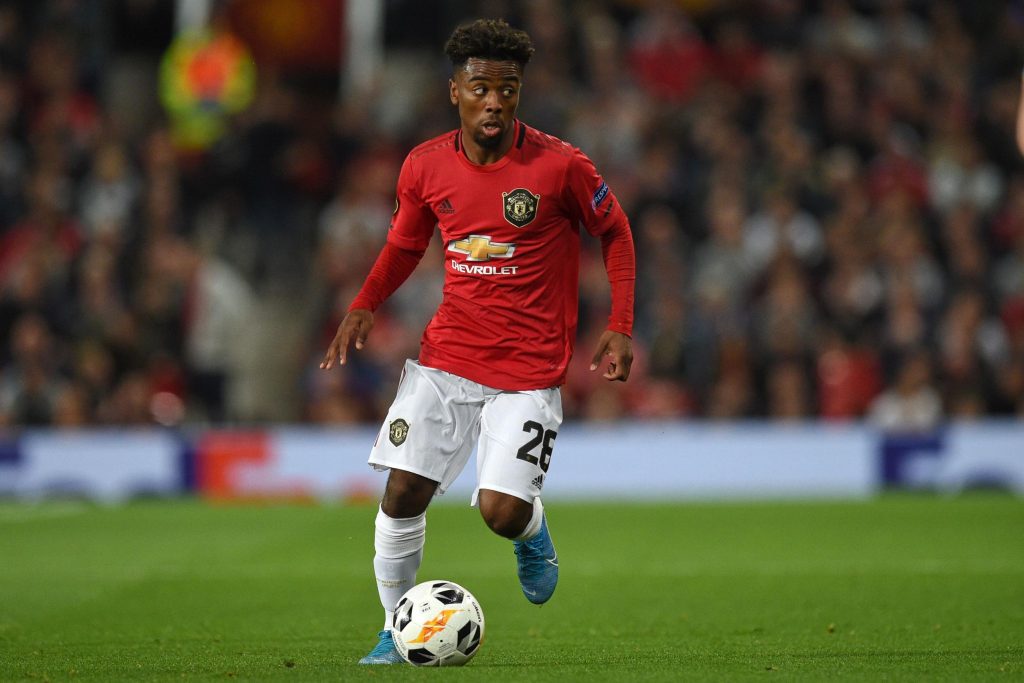 While everyone has been going gaga over Mason Greenwood’s match-winning performance against Astana in the UEFA Europa League, another youngster to make his mark was Angel Gomes in the attacking midfielder position for Manchester United.

The 18-year-old also made his European debut for the Red Devils, but turned out to be quite the fiery package in just over an hour which he played before being substituted. Gomes’ sparky movement and impressive link-up play caused the Astana defenders all kind of problems, with the youngster earning his side many free-kicks with his deft flicks and tricks.

He had a 94% passing accuracy, was fouled twice and even created one bright goal-scoring opportunity against Astana. While Gomes was physically ousted by Astana’s intimidating players, he always cut a lively figure in attempting to churn something out for the Red Devils

Well, according to the Manchester Evening News, things could get better for Gomes as he’s in line to get a new contract at United. The 18-year-old is allegedly holding talks with the club to tie himself to the Theatre of Dreams for the foreseeable future, as Ole Gunnar Solskjaer is intent on evolving these group of youngsters into his side’s future.

Gomes was in doubt of a future at Old Trafford earlier this year,  apparently even contemplating leaving. However, Solskjaer has since changed his mind by blocking loan moves and integrate him into the first team. Instead, the gaffer’s promised him for more chances going forward and after that performance against Astana, he should be handed more opportunities in cup competitions.

Solskjaer confirmed after the European tie that the club is in talks with multiple youngsters for new contracts, saying, “We’re always in talks with the boys. Mason is one we will want to keep with us.”

Gomes has been impressing for the Red Devils in the youth scene for quite some-time now, as he scored 6 goals and assisted 5 in 16 appearances at the Premier League 2 last season. Moreover, he also impressed in the UEFA Youth League and is a FIFA U-17 World Cup winner with England in 2017.

Despite his short physique, the teenager’s an extremely clever player filled with many valuable attributes. He can dribble past players with ease, is capable of finding that defence-splitting through-ball and also score some screamers from outside the area as well. He’ll only get better with experience and can blossom into the driving playmaker the Red Devils are lacking.

Gomes can pour in with goals and assists in the next few years, as his chemistry with Greenwood, Chong etc will only help Solskjaer develop the fiery youth core he’s envisioned for the future.