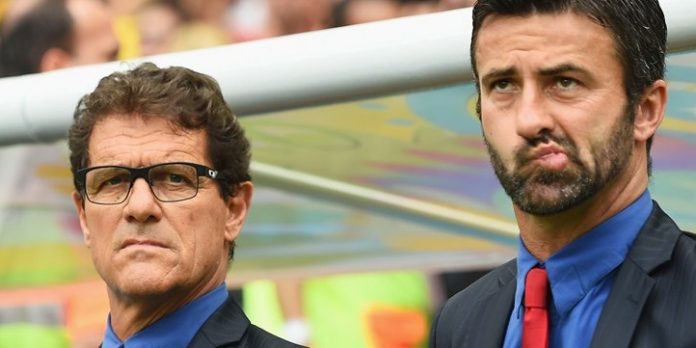 Group H draws to a close tomorrow with the North Africans, Algeria, playing Russia in Curitiba. Algeria are currently sitting on 3; from a win against Korea and a loss to Belgium, whilst Russia have just a solo point; from their draw with Korea and they also lost to Belgium.

Former Three Lions manager, Fabio Capello, can still get his Russian team into the next round but he will require a win over an Algerian side that looked very strong against the Koreans.

Algeria can get through with a draw, providing South Korea don’t pull off an unexpected thrashing of Belgium, so will defend strongly and won’t over commit going forward and risk themselves conceding.

Algeria have multiple goal threats in them, scoring 5 so far in South America, all from different goal scorers.

The Russians have only found the net once in the campaign, something Capello will be very disappointed with if they fail to add to that tally tomorrow.