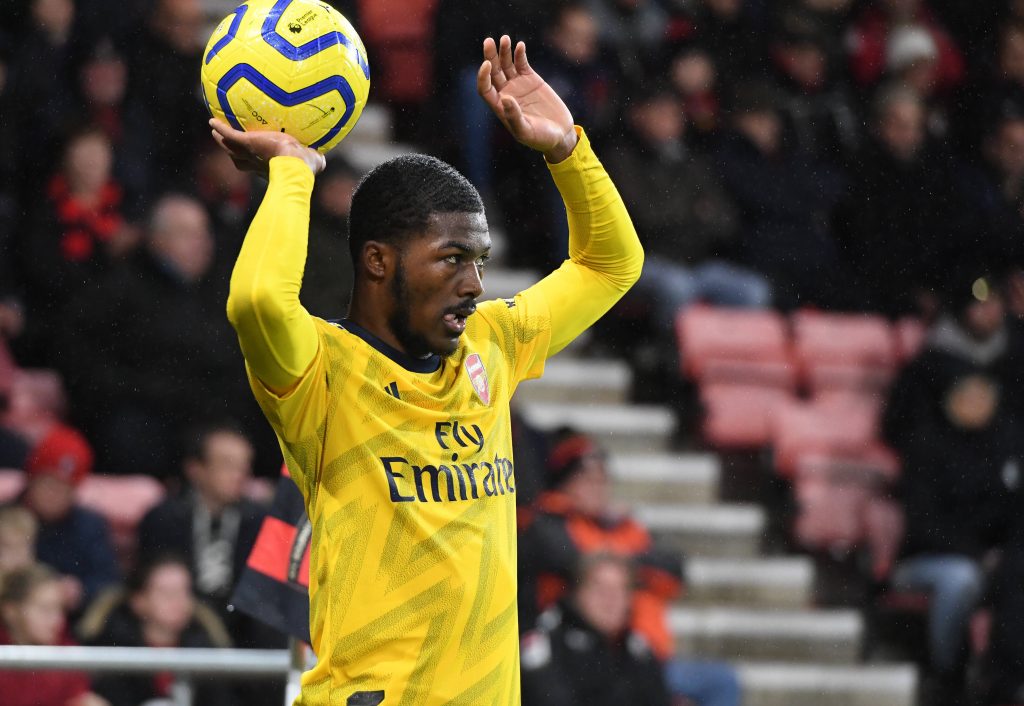 Arsenal midfielder Ainsley Maitland-Niles has been told he won’t be training with the first team, reports John Cross of the Mirror.

Maitland-Niles came through the ranks at Arsenal, first joining the academy in 2003 as a six-year-old.

He spent 11 years in the youth teams before making his senior debut in December 2014. 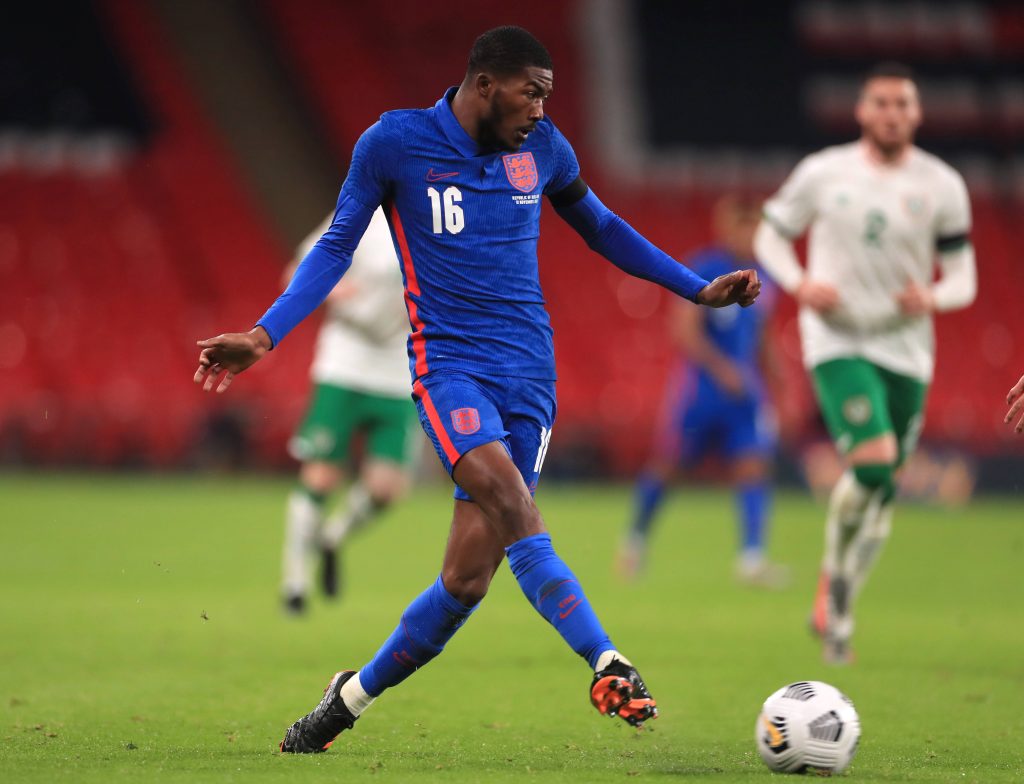 Since then, he has made over 100 appearances for the Gunners, scoring three times.

His performances have also earned him five caps for the England national team, making his debut in September 2020.

The 24-year-old has fallen out of favour at the Emirates Stadium. He spent the second half of last season on loan at West Bromwich Albion, where he was relegated.

It now appears as if relations are damaged beyond repair. Mirror reporter John Cross writes that the Englishman will be left out of first-team training at Arsenal.

Maitland-Niles has been pursuing a move away from the north Londoners this summer.

He recently put out a post on his Instagram story, saying: “All I wanna do is go where I’m wanted and where I’m gonna play”.

However, it is looking unlikely that he will get his desired transfer.

It was recently reported that Arsenal decided to keep him at the club, with the close of the transfer window drawing nearer. 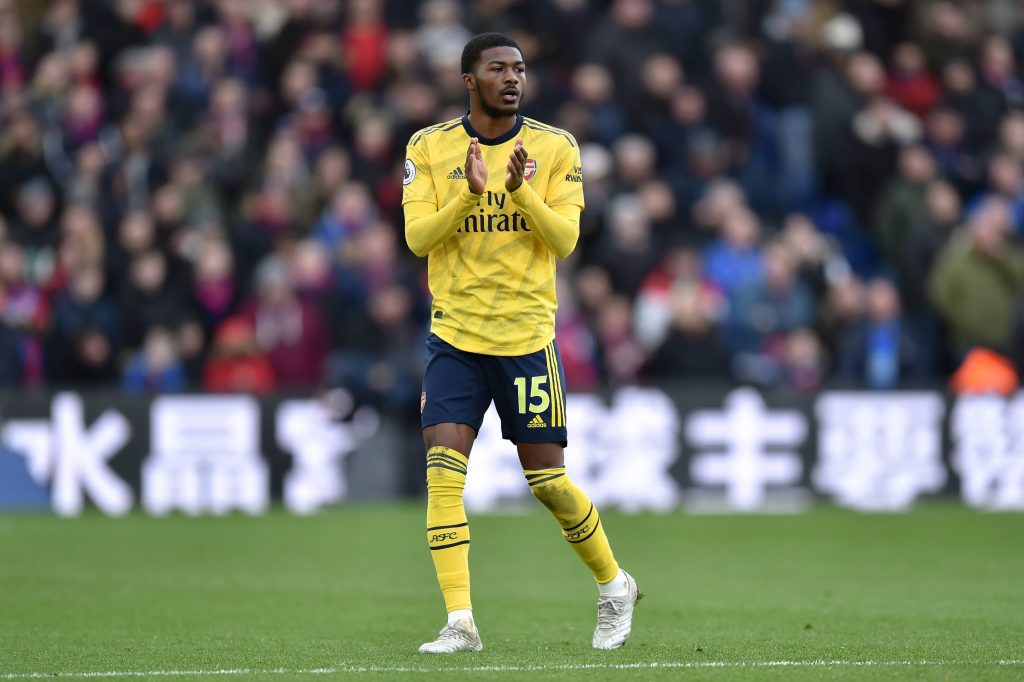 He had previously been linked with a move to Everton on loan.

The Toffees have made a bright start to the campaign, accumulating seven points from their opening three games while scoring seven goals.

While Maitland-Niles maybe wouldn’t be a guaranteed starter, his versatility would make him a great back-up option for Rafa Benitez’s side.

He has played as a winger, full-back, wing-back, and central midfielder throughout his career.