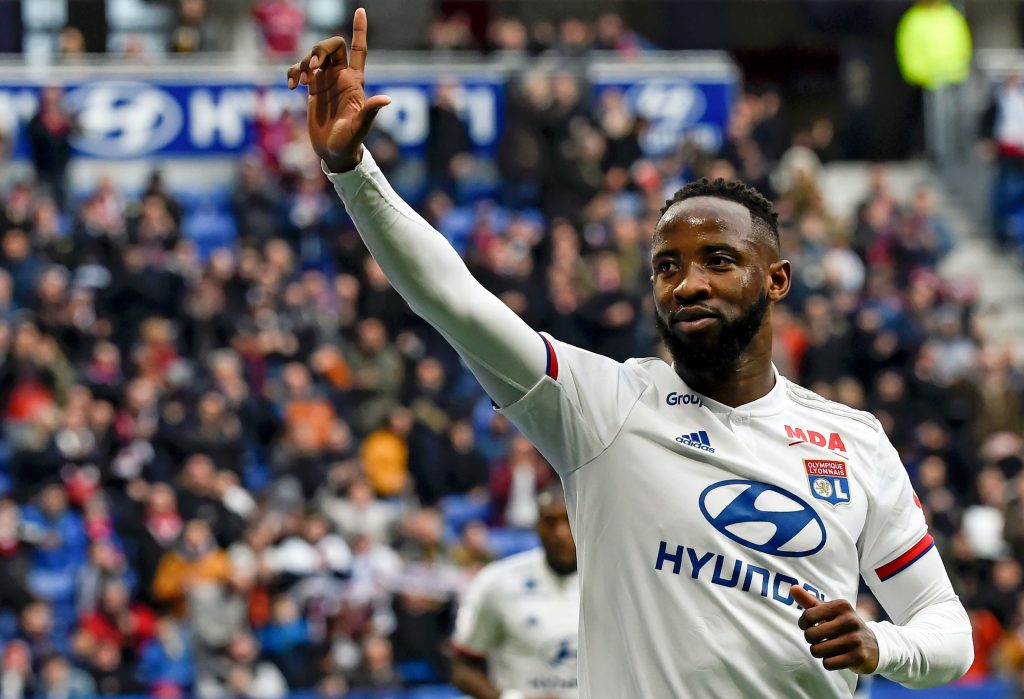 The summer transfer window will give Premier League clubs to address issues in their squads in time for next season.

It will be particularly crucial for members of the ‘Big Six’ as they strive to keep themselves at the forefront of the battle to win silverware.

Sportslens takes a closer look at six key signings the top clubs simply must make during the next transfer window.

According to todofichajes.com, United have an agreement in place with Lyon to sign Dembele for around £61 million.

The former Fulham and Celtic forward has been impressive in France, scoring 42 goals in 88 appearances in all competitions.

With Odion Ighalo unlikely to stay beyond the end of his loan deal United need another forward – Dembele would be a quality addition.

Injury, fatigue or a loss of form for Andy Robertson would leave Liverpool short of options at left-back.

James Milner has covered for Robertson on a few occasions, but he is not getting any younger and isn’t a natural defender.

Norwich City’s Jamal Lewis has played well in a struggling team this season and is the type of player who would improve under manager Jurgen Klopp.

Pep Guardiola’s decision not to replace Vincent Kompany has come back to haunt him as City have failed to mount a serious title challenge.

John Stones has been unconvincing, while Nicolas Otamendi is accident-prone, leaving City relying on midfielder Fernandinho to plug the gaps at the back this term.

City have been tracking Pau Torres and the Villarreal centre-back looks the ideal man to partner Aymeric Laporte next season.

One of the major criticisms of Arsenal in recent years has been their failure to dig deep when the going gets tough.

Their central midfield has been particularly weak and manager Mikel Arteta is eager to address that this summer.

Thomas Partey has indicated that he would be open to joining Arsenal from Atletico Madrid and he would one of the signings of the summer if they could pull the deal off.

Werner has been heavily linked with Liverpool, but the Reds have been slow to make a formal move for the RB Leipzig forward.

Chelsea are also in the running to secure his services and signing the 24-year-old would be a massive coup for the club.

Werner has bagged 88 goals in 150 appearances for Leipzig in all competitions and his style of play looks ideally suited to the Premier League.

Spurs’ tally of 40 goals conceded in the Premier League is the highest of any of the Big Six and manager Jose Mourinho will be keen to rectify that this summer.

Right-back is a particular area of concern, with neither Serge Aurier or Kyle Walker-Peter showing that they are up to the job.

Mourinho has already contacted Max Aarons regarding a summer move and the Norwich star would be a positive addition to his defensive options.