India
Home News 5 young argentineans to keep an eye on 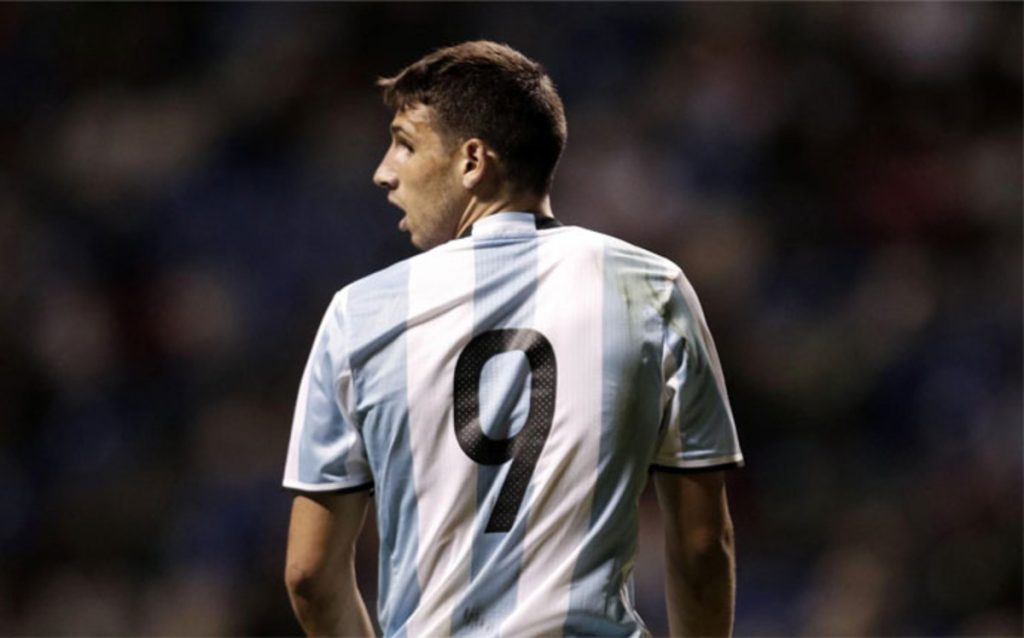 Argentinean football is in a pretty dire state. Fans up and down the great South American nation lamented yet another disappointing end to a tournament after their team crashed out of the group stages of the 2016 Summer Olympics.

The 18-man-squad, devoid of any stellar characters, almost entirely consisted of players from the Argentine Primera Division or the Campeonato Brasileiro, with only five of them playing their trade in Europe.

Although losing in the Copa America final and crashing out of the Olympics in the space of two months might appear foreboding to some, there is enough reason to be optimistic as we look at five players who are ready to break into European football, and perhaps knock on new manager Edgardo Bauza’s national team doors, ushering in a new dawn for the former World Champions.

Franco Cervi was a revelation in the 2014-15 Argentine Primera season. A pint sized winger, Cervi is a prospect refined in Rosario, joining the esteemed company of Lionel Messi, Angel Di Maria and Ezequiel Lavezzi among others.

Cervi joined Rosario at the tender age of six and has represented the club cross every level before joining Portuguese giants Benfica in 2015 on a six-year-contract. He was allowed to stay on loan with Rosario until May 2016 and has since then joined Rui Vitoria’s side.

The 22-year-old versatility has seen him play across all positions in the front three as well as behind the striker as a No.10. Standing at just 5ft 5in, Cervi has a very low centre of gravity and uses that to his advantage with an incredible array of skills and tricks. He still has some growing up to do from a physical perspective but Benfica’s €60 million valuation of him is evident of how highly he is rated.

Following in the footsteps of Barcelona defender Javier Mascherano, Mammana played for his country before making his senior debut for his then club, River Plate.

Injuries to Martin Demichelis and Ezequiel Garay ahead of the 2014 FIFA World Cup, meant manager Alejandro Sabella relied upon the young legs of Mammana in a friendly against Slovenia.

The 20-year-old joined River’s acclaimed academy as an eight year old and has represented Argentina across several youth levels. Considering the under-supply of quality defensive prospects in Argentine football, it is not surprising that the Merlo native is revered by football experts across the country.

Mammana has been labelled as an elegant, ball playing defender, a trait visible in all great Argentinean defenders of the past.

A Rosario native, Lo Celso joined Central’s academy back in 2010 and has since then seen a meteoric rise in stature and reputation. An attacking midfielder by trait, Lo Celso broke into Eduardo Coudet’s side late in 2015. A series of good performances in midfield prompted clubs like Real Madrid, PSG and Manchester City to take a look at the diminutive Argentinean.

In the end it was the Parisians who won the race to his signature handing him a five-year-contract before sending him on loan back to Central until December 2016.

A left footed attacker who is able to play both in the middle and out wide, the twenty year old has a delightful touch and an excellent array of passes in his arsenal. It is only a matter of time before he bursts into scene for PSG.

Jonathan Calleri has joined West Ham United on a season long loan this summer from Uruguayan side Maldonado.

Having scored an impressive 39 goals in 90 games in the past two seasons, West Ham manager Slaven Bilic has high hopes for the young striker who is expected to go straight into the club’s Europa League squad.

Born and raised in the capital Buenos Aires, Calleri is the nephew of former Argentine international defender Nestor Fabbri. Both youth products of Club Atletico All Boys, Calleri joined Boca Juniors shortly after impressing then Boca manager Carlos Bianchi who brought him to La Bombonera. He finished his first season with seven goals in 14 appearances.

Dubbed ‘the new Gonzalo Higuain’, Calleri shares only a few traits with the Juventus forward. The 22-year-old, although no target man, yet, has an incredible burst of pace that helps him gain a few yards on defenders and also boasts an impressive instinct inside the box.

West Ham fans have a prospect in their hands that, after a few errors in judgement in between, has finally made it to the big stage in London.