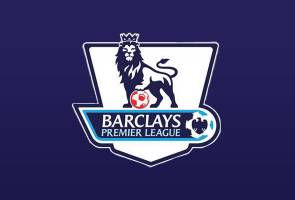 The weekend kicks off another gameweek of the 2015/16 Premier League season, and another chance for leaders Manchester City to consolidate their position at the top of the league table. The Sky Blues seem to be on the fast lane on their bike in their charge to the title come May 2016, being the only team with a 100 percent record intact in the fledgling campaign.

While two other teams likely to be in contention for a title tilt, Chelsea and Arsenal, have had indifferent starts to their respective campaigns. Newcomers Bournemouth surprised all and sundry in a refreshingly open encounter against West Ham United last weekend which culminated in the Cherries’ first win in the top flight, as Sunderland and West Bromwich Albion continued to struggle.

Will Chelsea finally shift gears? Are Liverpool and Manchester United’s title challenge for real? Will Tottenham finally kick start their season? Are Leicester good enough to maintain their momentum? Here are five major talking points ahead of the weekend’s fixtures.

1. Will Manchester City Maintain Their Momentum?

Manchester City have started the season like a train, and on Saturday they take on newly-promoted Watford. An easy fixture on paper, but the Hornets have been stubborn enough to come away with three draws in their first three games against established Premier League clubs. How much of a challenge Quique Sanchez Flores’ men offer City remains to be seen as the league leaders looked in ominous form last time they played at home, when they beat Chelsea 3-0.

Manchester City couldn’t have asked for an easier fixture heading into the international break, and will look to keep their momentum going amid rumours there might be changes in personnel with Tuesday’s transfer deadline day looming. It will be a reunion of sorts for City’s star striker Sergio Aguero and Sanchez Flores, under whom the Argentine won the Europa League in 2010, but the Watford manager should least expect last season’s top scorer to go easy on his team.

2. Will Arsenal And Chelsea’s Title Challenges Finally Get A Start?

City’s two other title challengers – Arsenal and Chelsea – have tricky fixtures against Newcastle United, Crystal Palace respectively, and both London clubs will have their work cut out to get a win and cover ground on Manchester City. Arsenal have shown glimpses of their credentials in patches, with their eleven yet to function as a whole. Against a Newcastle side who were defensively stubborn and tactically organised against Manchester United last time out, the Gunners will have an extremely difficult tie to get their season back on track.

Chelsea host Alan Pardew’s Crystal Palace in Jose Mourinho’s 100th home league game in charge of the Blues. Last season, Pardew at Newcastle handed Mourinho his first defeat of the campaign and with Palace making a solid start to their campaign, a similar result cannot be ruled out although Chelsea rarely lose at home under Mourinho. Chelsea notched their first win of the season last weekend, and will look to get their campaign back on track against Pardew’s Eagles.

3. Are The Wheels Coming Off At Southampton?

Southampton suffered a shock exit from the Europa League last night when they were knocked out on aggregate by Danish minnows Midtjylland. The Saints, who were impressive last term in manager Ronald Koeman’s first season in charge, have had an ordinary start to their league campaign. They are currently in the relegation places, having drawn two and lost their only home game of the season so far. 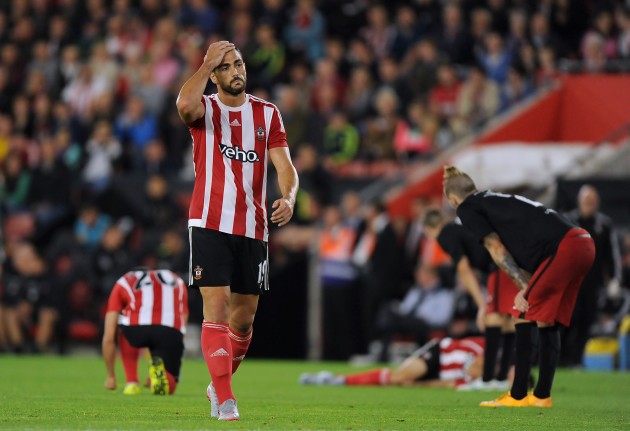 They south coast club face newly-promoted Norwich City at St Mary’s and with the combination of the Saints’ poor home start (a 3-0 loss to Everton) and the Canaries’ impressive away record (at 3-1 win at Sunderland) so far, another result reflecting the current form of the two clubs cannot be ruled out. Such a result will point to early season crisis at Southampton, who cannot afford another poor outing.

4. Spurs Are Due A Win, But Are They Ready Yet?

Tottenham’s disaster of a start has them languishing in the bottom reaches of the table in 16th place and manager Mauricio Pochettino has turned to the transfer market to shore up an attacking unit that has looked inadequate so far. South Korean star Son Heung-min has been confirmed as their latest acquisition earlier today, which should provide more verve to their somewhat predictable play going forwards. 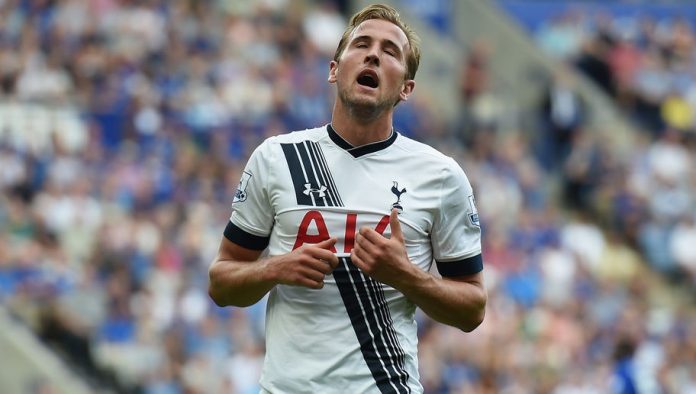 The Lilywhites have had trouble holding on to a lead, surrendering advantages against Stoke City and Leicester, and welcome an Everton side exhausted from their League Cup exertions in the week. Spurs are due a win, and with Everton having played 120 minutes in their 5-3 win over Barnsley on Wednesday night, Pochettino’s men have the perfect chance to notch their first win of the season.

5. Will Leicester Continue Their Run Against Bournemouth?

Leicester City have definitely been the surprise packages of the season thus far. With the odds heavily stacked against him before the season started, Foxes manager Claudio Ranieri has put all the negativity to good effect and his team have been pleasantly cavalier in their performances. Another team who has pulled similar trees, albeit of lower profile, are newly-promoted Bournemouth. 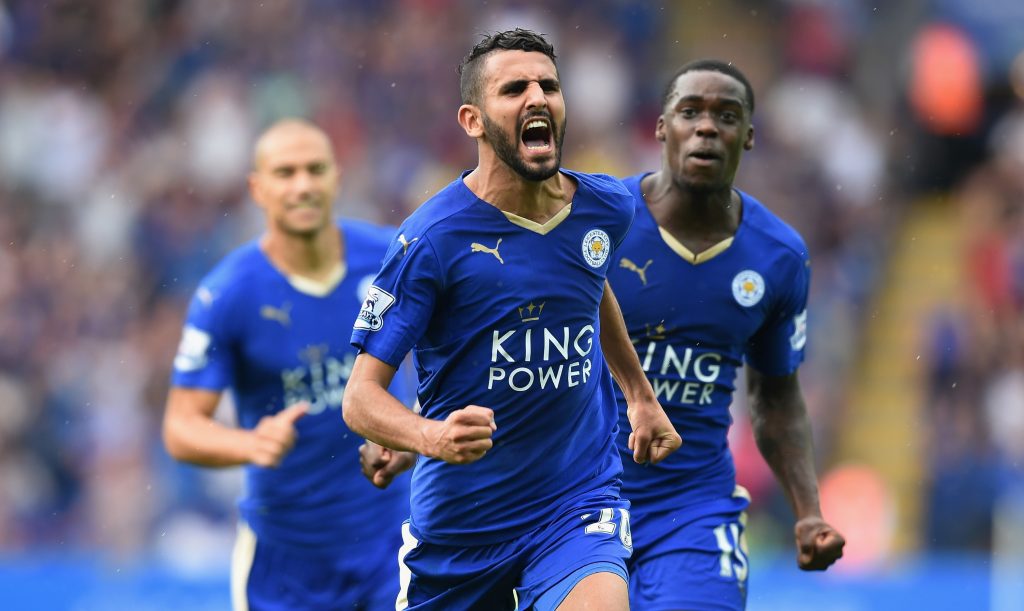 Both Leicester and Bournemouth have been involved in two of the highest-scoring games of the season, with Eddie Howe’s Cherries getting the better of West Ham in a 4-3 win last weekend while the Foxes set the tone earlier with a 4-2 romp against Sunderland on opening day. An entertaining encounter is on the cards, and considering only 20 percent of the games have been won by home teams, another Leicester win looks the best bet.